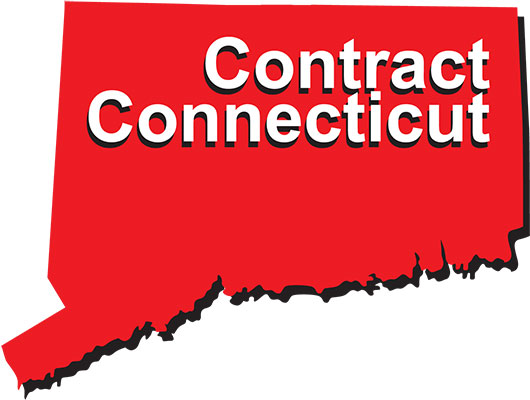 Before contract negotiations began, the members of Local 222, Sub-local 9, the New Fairfield Board of Education custodians, maintenance and groundskeepers, told their bargaining committee they needed significant wage gains. Their hourly wage rates were several dollars below those of comparable Connecticut school districts. Thanks to a strong committee and a unified membership, they were able to achieve that goal and settled a new four-year contract that runs through June 2018 and delivers the largest wage increases seen by this unit in many years.

The school district initially proposed eliminating longevity payments for new hires. The union committee not only fended off this proposal; they were able to increase longevity pay for 16-year workers from $500 to $600, and for 21-year workers from $750 to $950. There were also increases to stipends for the head and lead custodians, and for the first time the union won a lump sum night shift stipend. The union won an additional annual lump sum stipend of $210 for head and lead custodians and maintenance workers who use their personal cell phones for school business.

“These were difficult negotiations, especially in this economy, but the committee and the membership stuck together and supported each other throughout the process,” said Sub-local President Dan Bowen. “The wage increases are the best I’ve seen since I have worked here, but we still have a ways to go.”

Paid sick leave had been stuck at 12 days per year, and workers could accumulate up to 90 days. In the new contract that’s improved to 15 days per year, with a maximum accumulation of 120 days. The members can also now use five of those days to care for sick or injured family members.

The union partially addressed a longstanding issue of the school district hiring new employees at the top step of the wage scale, meaning that some new hires immediately earn much more than long-service workers. In the new contract the initial step placement of a new hire will be no higher than the head or lead custodian in the building.

The employer sought several concessions, such as eliminating all benefits for pre-2005 part-time workers, reducing pay for snow removal on holidays, reducing the minimum call-back pay from three to two hours, and requiring that workers give a minimum of four hours’ notice when calling off sick. The union committee firmly opposed these proposals, and the employer eventually withdrew them all.

The school district wanted to move employees into a high-deductible health insurance plan tied to a heath savings account. The committee resisted this for as long as possible, but every other union in the school district had already agreed to this plan, and UE members were the last group with the traditional PPO plan. UE members will be able to maintain their current health insurance through June 2015 with no changes to premium cost-sharing or plan design.

In the new plan taking effect in July 2015, the up-front deductible will be $1,750 for single coverage and $3,500 for two-person and family plans, and the employer will contribute $1,250 and $2,500 to the employee’s health savings accounts upfront each year. The committee was able to leverage this to decrease their cost-sharing from 13 percent down to 11 percent, then held it to 11.5 percent and 12 percent

“I am proud to be a member of this Union, and our negotiating committee was a fantastic asset to our overall outcome” said bargaining committee member Nick Cangianni. “We still need to make more progress on wages, but these historical gains were a great start for us.”