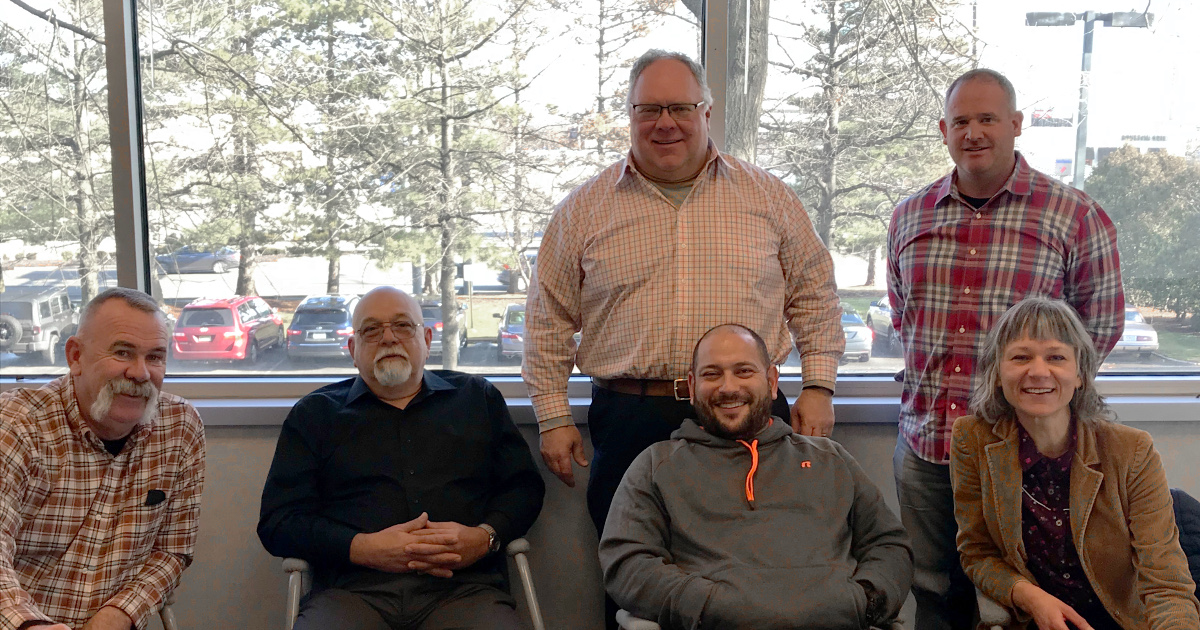 The local also won improved union rights. The new contract stipulates that the company will notify the union of the name and phone number of any new hire within seven business days of the employee’s start date. It also clarifies that UE staff will have access to the administration building for union business and that the company will pay for up to two bargaining committee members for their time during negotiations.

The company also added a new higher paid classification, with an agreement for senior union members to get the training to back up that position.

The previous contract had expired on on December 31. Both parties agreed to extend the terms of the old contract through the end of January while negotiations continued.

Local 106 shares its contract with another union, United Steel Workers Local 397, which represents seven Buckeye employees located eight miles away at a sister facility. The bargaining unit is defined by the NLRB and includes both unions in the recognition clause.

“It was unfortunate that a good amount of time and effort was devoted to combat a company-sponsored decertification vote just prior to negotiations,” said Local 106 President Jim Borowski. “That attempt was turned back with 77% of the membership supporting the union. It would have been nice to dedicate those energies to improving the terms and conditions of employment within the contract.”

The UE negotiating committee consisted of Borowski and Vice President TJ Connors. They were assisted by Field Organizer Tara McCauley.