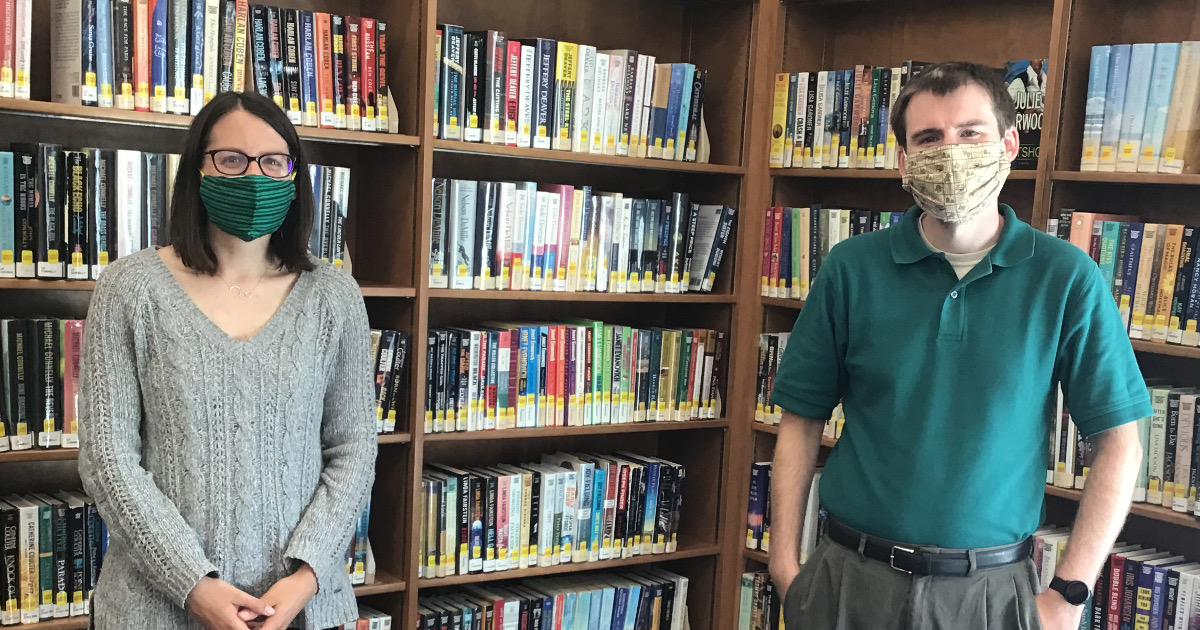 Rocky Hill Library employees, members of UE Local 222 Sublocal 39, settled a new four-year contract in August. The contract provides for wage increases of 2.85 percent in the first year, 2.95 increase in the second year, 3 percent in the third year, and 3.25 percent in the last year.

Over the course of the contract the step system will transition from a one with three years between step increases to one that by the beginning of the next contract will provide step increases each year. The negotiating committee also worked to get a pay increase retroactive to July 1, 2020 for a member who recently came from another bargaining unit, and would otherwise have stayed at the same rate of pay on the new step system for two years. Any new hires will as of July 1, 2020 go onto the new step pay scale.

The union compromised on vacation time. Under the previous contract, workers could carry over 15 days of vacation at the end of each contract year, to be used by the following January 1. The union agreed to reduce the carryover limit to 10 days, but convinced the town not to implement the carryover change until January 1, 2022, to allow members who had cancelled travel plans due to COVID-19 to hold onto their vacation. They also negotiated a memorandum of understanding to place an employee who had recently transferred from another bargaining unit on step 4 for vacation time, so that individual would not lose vacation time when changing from one unit to another.

The negotiating committee consisted of Michael Murphy and Lindsay Delligan. They were assisted by Field Organizer Annie Bulger MacDonald.