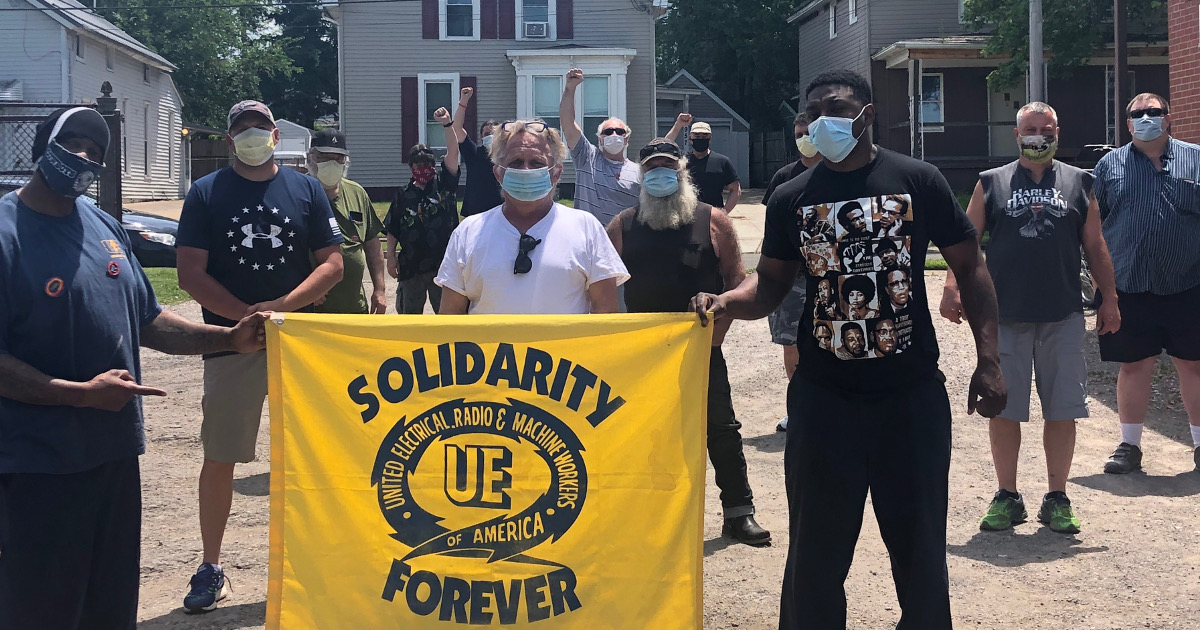 UE Local 683, whose members process and transport scrap metal, ratified a 1-year contract extension on Monday, July 20. Faced with bargaining during a pandemic and major economic recession, the union secured the continuation of employee healthcare premiums based on 2020 rates for the next 12 months, a hazard pay bonus for those who have worked since the COVID-19 outbreak, and a provision allowing accrued vacation payouts. 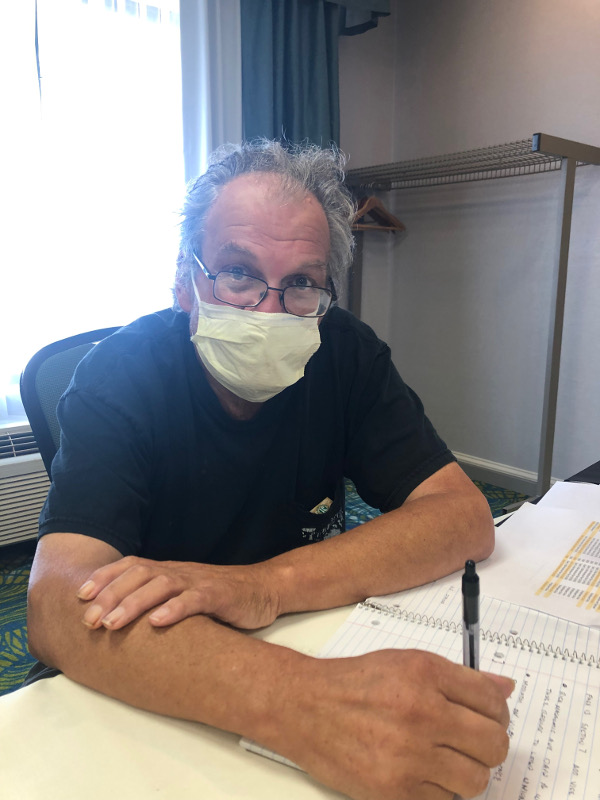 The company, Liberty Iron & Metal, demanded major concessions during bargaining. The membership had other ideas. The local fought back company proposals to implement a $1/hour wage cut, link employee healthcare costs to what workers pay at the employer’s non-union plants, and weaken recall rights for those recently laid off. The company was similarly thwarted in attempts to change the work week to a scattered four-day, ten-hour schedule and to limit the union’s ability to make past practice arguments in enforcing the contract.

Despite recent layoffs and the difficulties negotiating largely via phone and video conference, the committee meticulously worked through bargaining information to make sure it could get the best possible deal and protect its membership. This was exemplified in the committee’s investigation of employee healthcare costs, which uncovered premium deductions exceeding the contractual rates by a total of over $30,000 during the term of the most recent contract. These overcharges will now be repaid by the company to the workers. “Getting that money back to our union members was huge,” said Local 683 President Jeffrey Moose.

The union also won that workers who had accrued vacation time that was not “banked” (available for use) at the time of layoff will now have the right to either retain or cash-out that extra time. This will provide an average of over $1,600 worth of vacation allotment for the roughly twenty-five laid off workers.

“I’m proud we got a contract that the members feel good about. Our committee put a lot into this. And before you know it, we will be back at the table next year under — hopefully — better circumstances,” said Chief Steward Malcolm Toran. 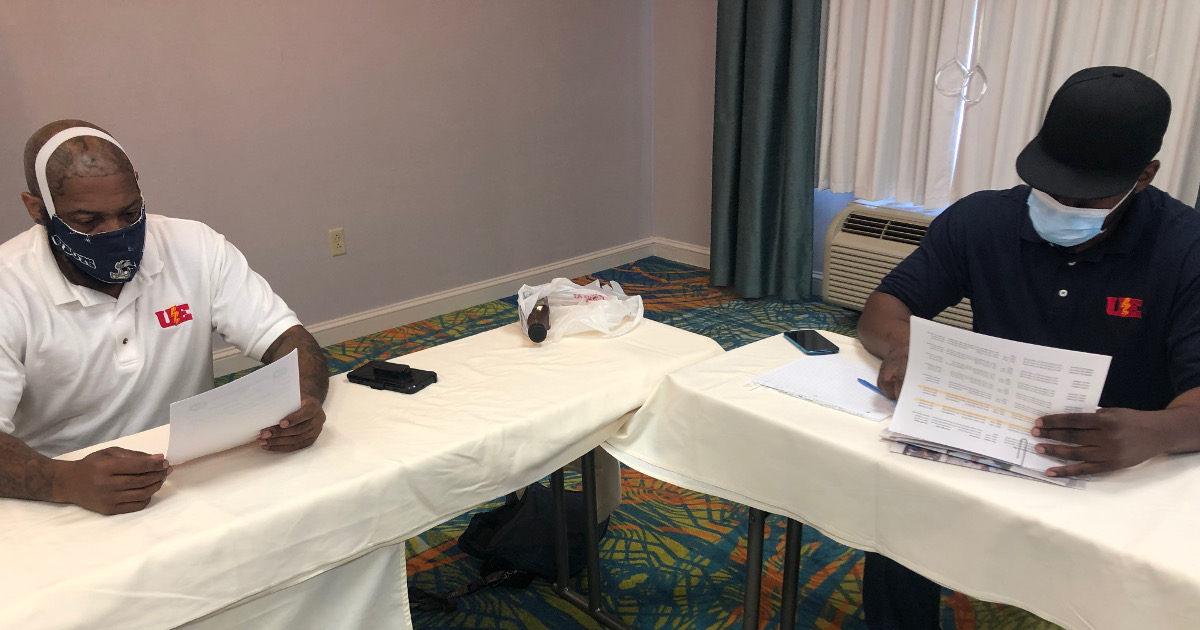