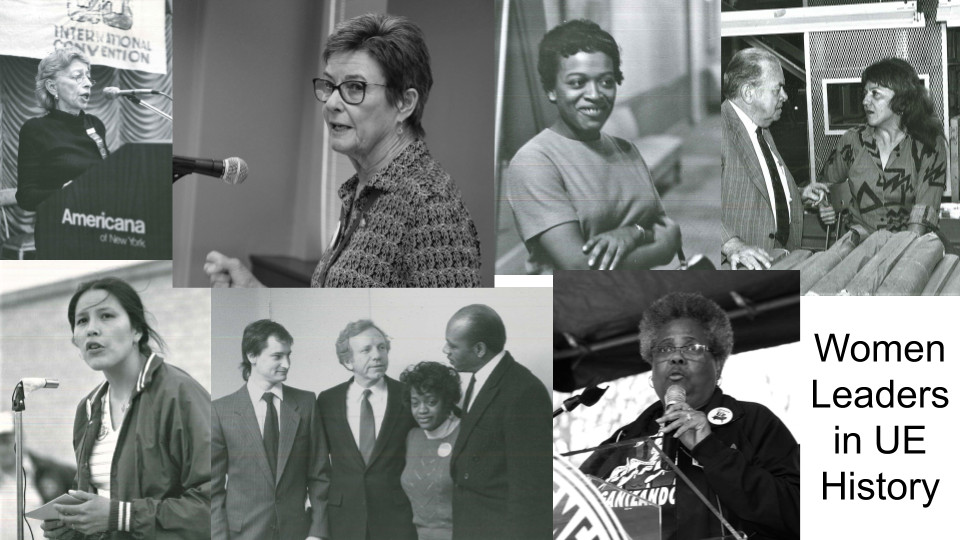 After reflecting on some great women leaders in the broader labor movement, the workshop also discussed some of UE’s important women leaders. These included former Secretary Treasurer Amy Newell, UE’s first woman national officer, and Marianne Hart and Joyce Clayborne, former presidents of their respective UE districts (which existed prior to the current regional structure). Clayborne was the first Black woman to hold a national elected leadership position in UE. The workshop also highlighted strong leaders at the local level, including Sue McComber of Local 1180 in South Dakota, Dorothy Johnson of Local 299 in Connecticut, and Larsene Taylor, who recently retired from Local 150 in North Carolina.

Participants identified the qualities of good union leadership regardless of gender, such as being a good listener and involving other members in advancing union goals. After listing many obstacles that women sometimes face when they contemplate pursuing leadership positions, members discussed ways to overcome these challenges.

One member noted a consistent challenge in her local is for women’s ideas to be taken seriously by other members. Many workshop participants nodded in agreement as she recounted moments when a male ally had to repeat her idea in order for other members to start discussing it. Other members noted the additional challenges women face in overcoming discrimination based on race and age. These are some of many experiences that participants identified that will require the attention of all union members — not just women — to create change.

This workshop was originally organized by the Eastern Region Caucus, but they invited Western Region members to attend. Riddle said, “I am very excited about having the Western Region join us in the women's caucus, and the workshop was the first of many great things to come from the women of UE.” The next caucus meeting will be held via Zoom on January 14. Follow the UExtraordinary Women Facebook page for updates. 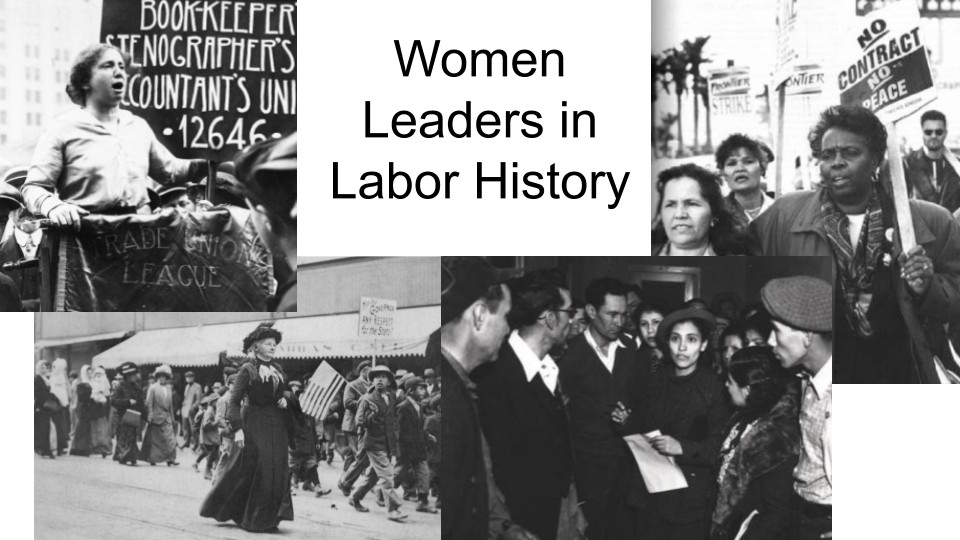