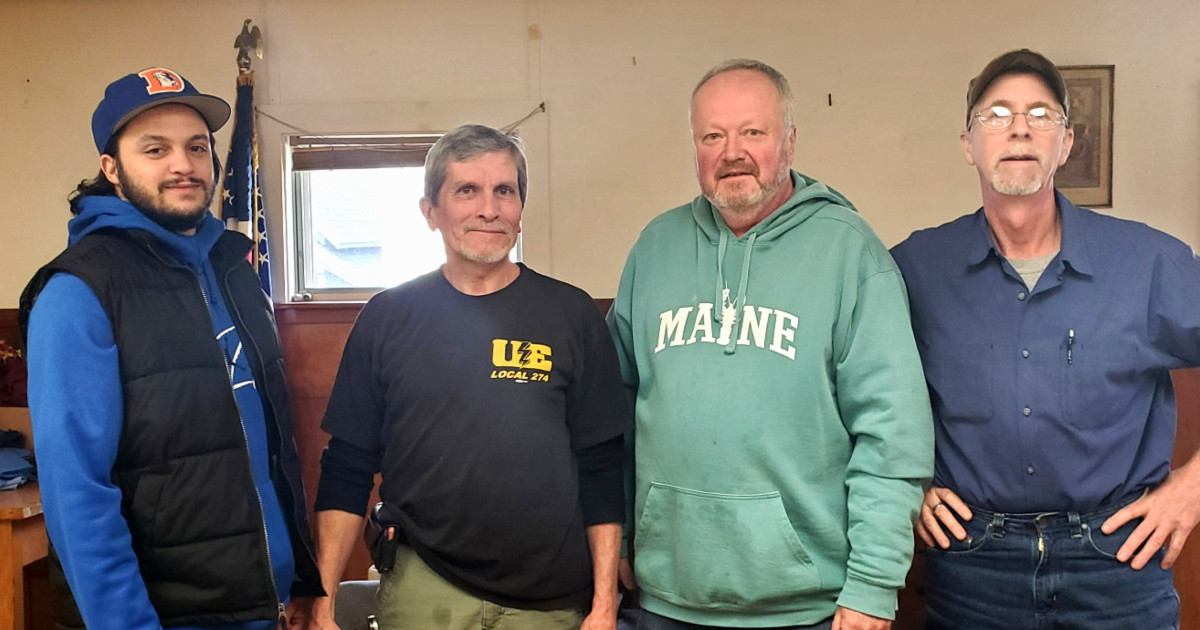 After four days of contentious negotiations, members of Local 274 who work for Kennametal ratified a new contract in late March that keeps health insurance cost increases to a minimum, provides for wage increases far above the company’s paltry proposals, and goes a long way towards eliminating the current two-tier system.

The company’s initial wage offer was just half a percentage for the three years of the contract. The local settled at 3 percent in years one and two and 3.25 percent in year three. They were also able to negotiate an increase in shift premiums, which have not increased since at least 1988. These premiums went from 90 cents to one dollar for the second shift and from $1.00 to $1.25 for the third shift.

After many past contract fights attempting to address the two-tier wage scale, the union was able to pull 26 employees into the tier one wage scale in this contract. While this will not completely eliminate the two-tier system, the number of employees still in the second tier now numbers just five people, and the local has plans to address this in the next contract.

Coverage levels for both life insurance and accidental death and dismemberment insurance will increase by $10,000, from a $30,000 payout to $40,000.

The new contract also clarifies the number of vacation days employees must reserve for scheduled plant shutdowns, requires the company to provide employee lists to the union quarterly instead of twice a year, and removes language around a high-cost insurance plan called the Flex and Thrift Plus Plan.

The committee pushed back on company efforts to change the probationary period from the current 60 days plus a possible 30-day extension to 90 days with a 60-day extension. The union countered with a proposal for 60-day period with a possible 60-day extension and a requirement that the company conduct two meetings, at 30 days and again at 60 days, during the initial probation period. These meetings would include the employee, the trainer, the direct supervisor, and two members of the union committee, as well as a completed training checklist. The company immediately withdrew its proposal.

The company also attempted to add language that would allow them to contract a third party to perform janitorial services in the event that the Utility Plant Operations position was vacated for any reason, while leaving any other duties to millwrights who are already incredibly busy. The company pushed this proposal, at one point refusing to counter any union proposals until the union countered it. The union challenged the company to explain why they were refusing to bargain and submitted an information request to better assess this proposal. At the final negotiating session, the union rejected it outright as an attempt to eliminate a union job, and the company relented.

The negotiating committee kept the membership informed by putting together bargaining reports after each session that went up in the shop the following morning.