UE in the News 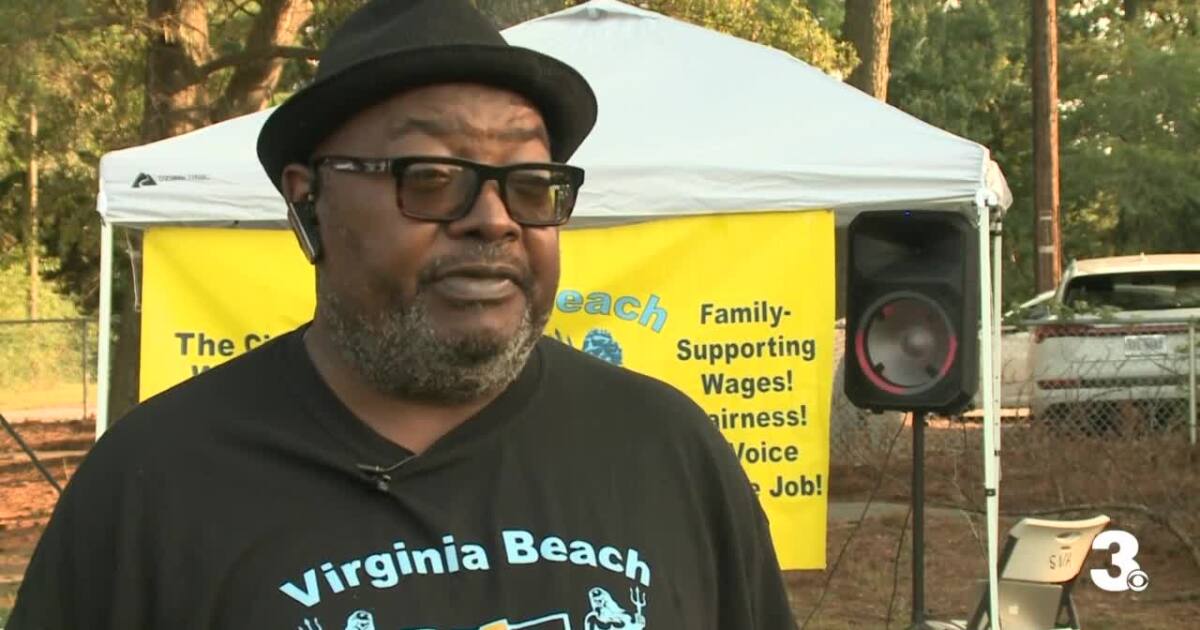 “We want a seat at the table, and fairness throughout the city, and this is something all city employees should get” said Terry Green Virginia Beach City Workers Union.

Back in May of last year, former Governor Ralph Northam signed a law allowing public workers to negotiate with their employees, otherwise known as collective bargaining. That’s if local governing bodies agree to recognize them. City workers like Green said he's calling for it to happen in the city he calls home.

“I think everybody deserves that right,” said a supporter during the rally. 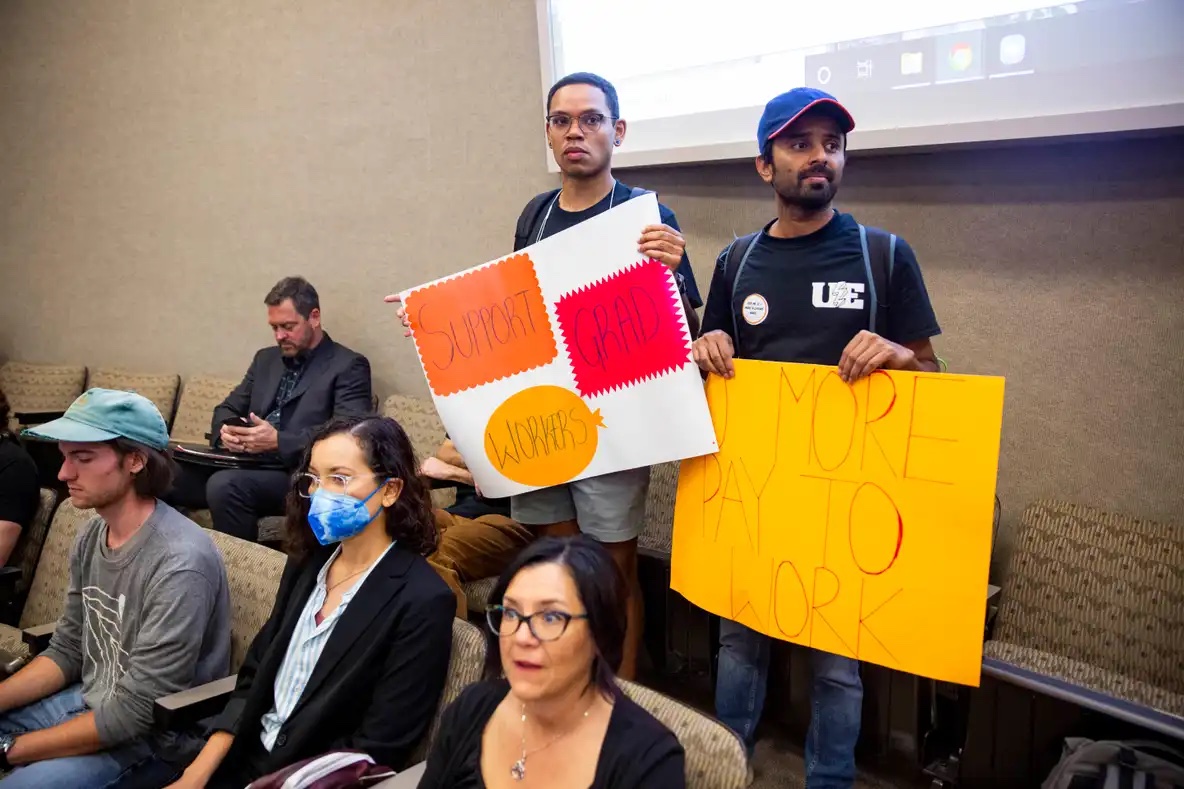 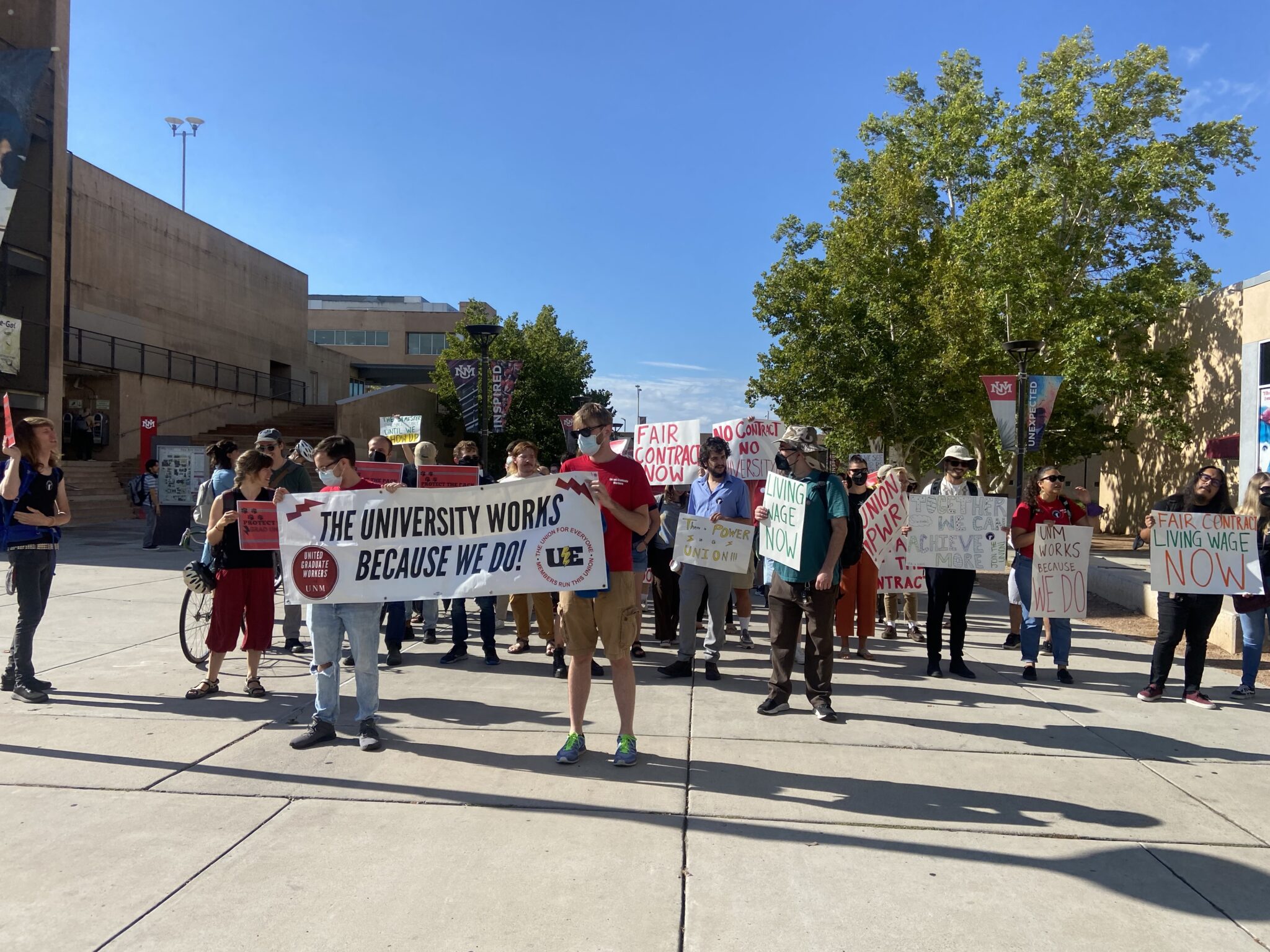 “We want to show the university that the semester doesn’t start until we show up,” said Duncan McGraw, union treasurer and bargaining committee representative.

“From my time on the bargaining committee, it’s clear that UNM admin has no respect for the labor we do or the essential services we provide,” McGraw told the crowd.

Central Regional has 1,437 employees, but 449 vacancies, which is nearly 25% vacancy rate. Cutler said the staffing shortages played a role in an attack on him and his coworkers in June.

“The patient started to call us names,” Cutler said. “I got hit in my chest and hit in my back twice.

“Anybody she saw in her way she put her hands on towards them and she did just that ... I got a contusion on my knee, I got cut in my lip ... Two of my co-workers got hurt, two nurses got attacked. One of them is still out.”

Cutler and other workers are represented by UE Local 150, a union that shines the light on problems at the hospital, including employee assaults and low pay. Workers also said contractors are used to fill vacancies. Contractors that make more money than full-time, long-time employees and in many cases, Cutler said those workers leave before their contracts run out. 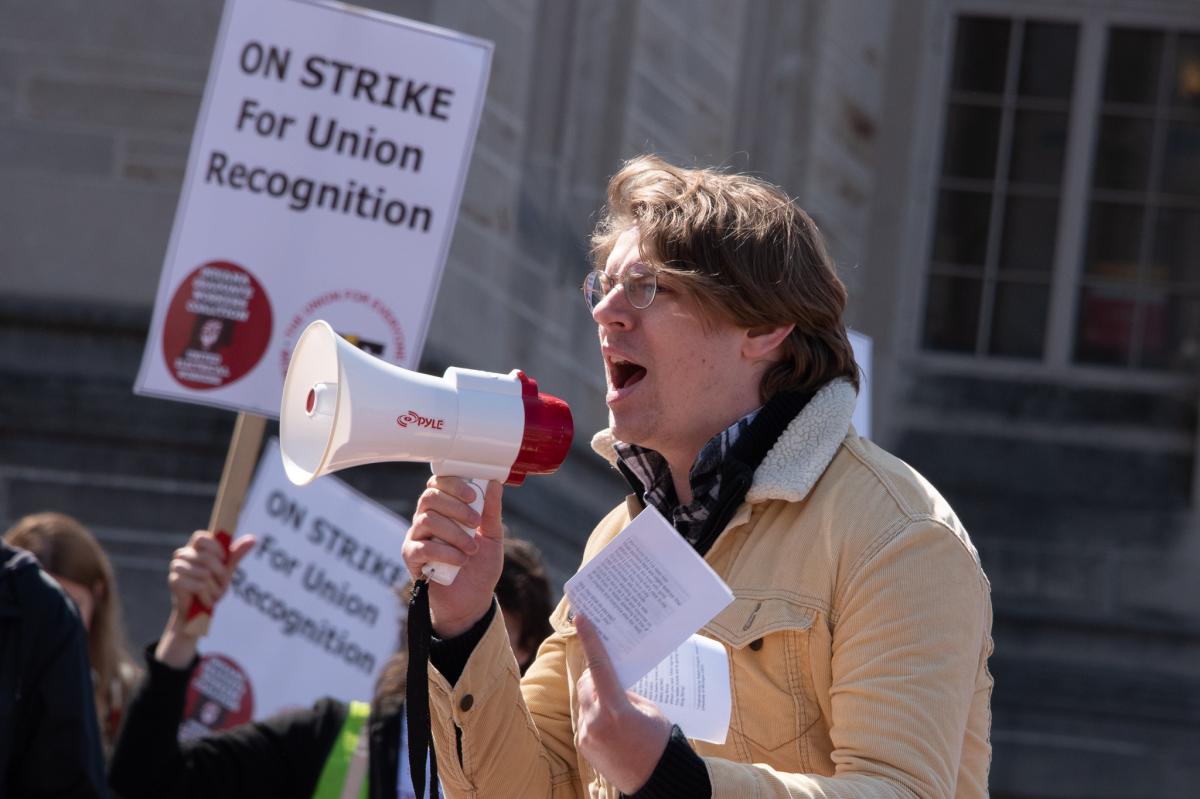 Shy said these victories were won by the collective action of graduate workers, the spring semester strike and by the strike they plan for the fall.

“We are living in a regional and national health care crisis. We, the workers, and our patients, need much more than the bare minimum,” said health care assistant Crystal Grabowski at a Tuesday evening rally in downtown Pittsburgh. 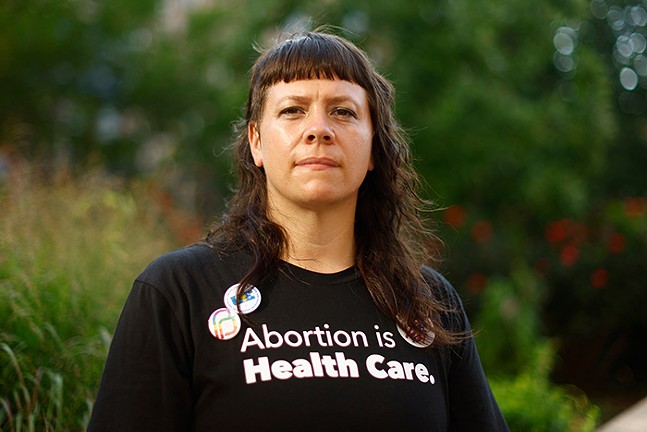 She had previously worked as a healthcare assistant in a general hospital, and took a pay cut to move into reproductive care because she values the work. But she soon felt frustrated by perceived staffing shortages and inadequate training, and joined the organization’s new union chapter to fight for change.

“We simply don’t have the time anymore,” said Crystal Grabowski, a member of UE 696’s bargaining team who has worked as a healthcare assistant at Planned Parenthood of Western Pennsylvania for the last four years. “We need more staff, and in the union’s eyes the way to get more staff and retain more staff is higher wages and a fair contract.” 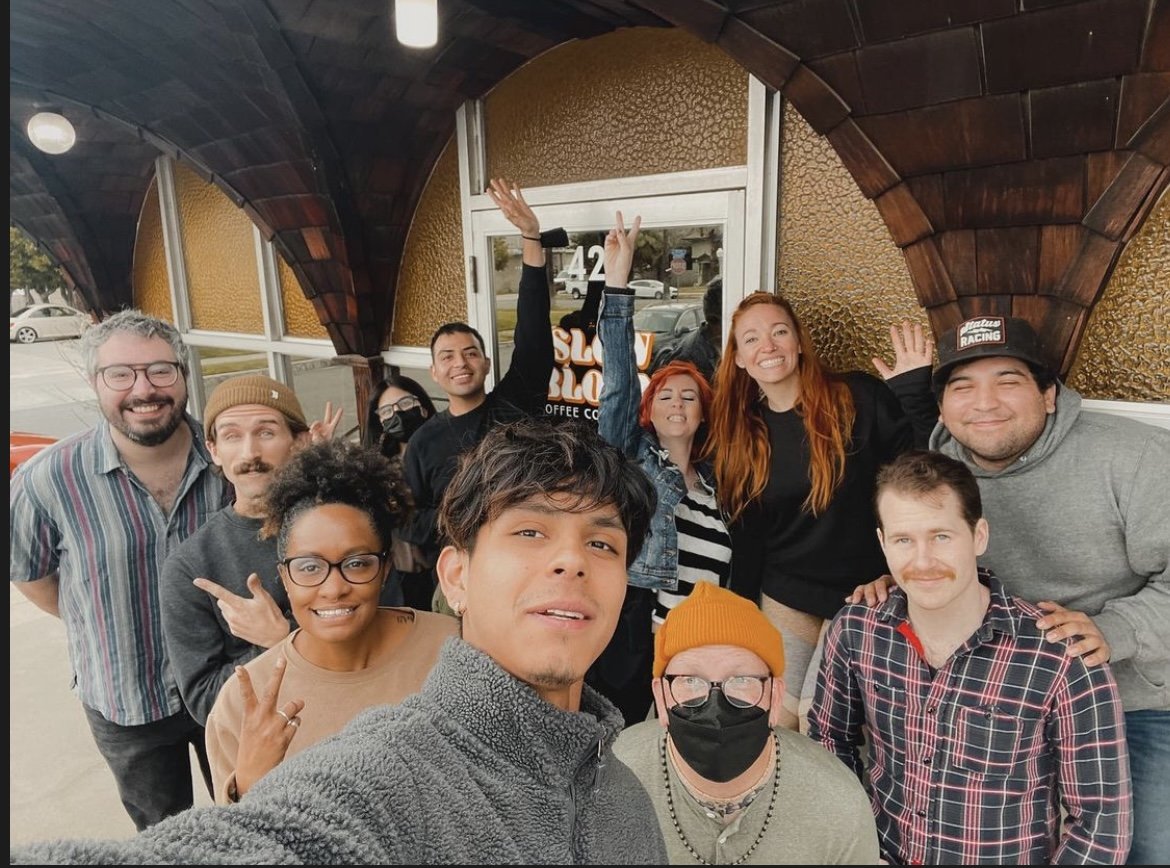 “When it became clear that we were not getting our jobs back, I remember thinking I did not want to deal with this again. That’s when UE organizers said to us “you know, you could just take the shop.” They shared with us what workers at Republic Windows were able to do in Chicago back in 2008, and after a week we decided we could do this. The shop was successful, we had really talented staff, and we wanted to keep doing what we love.

“A lot of us just had a cartoonish refusal to be defeated. Like what, we’re just going to let ourselves be defeated? Gotta keep fighting somehow.”