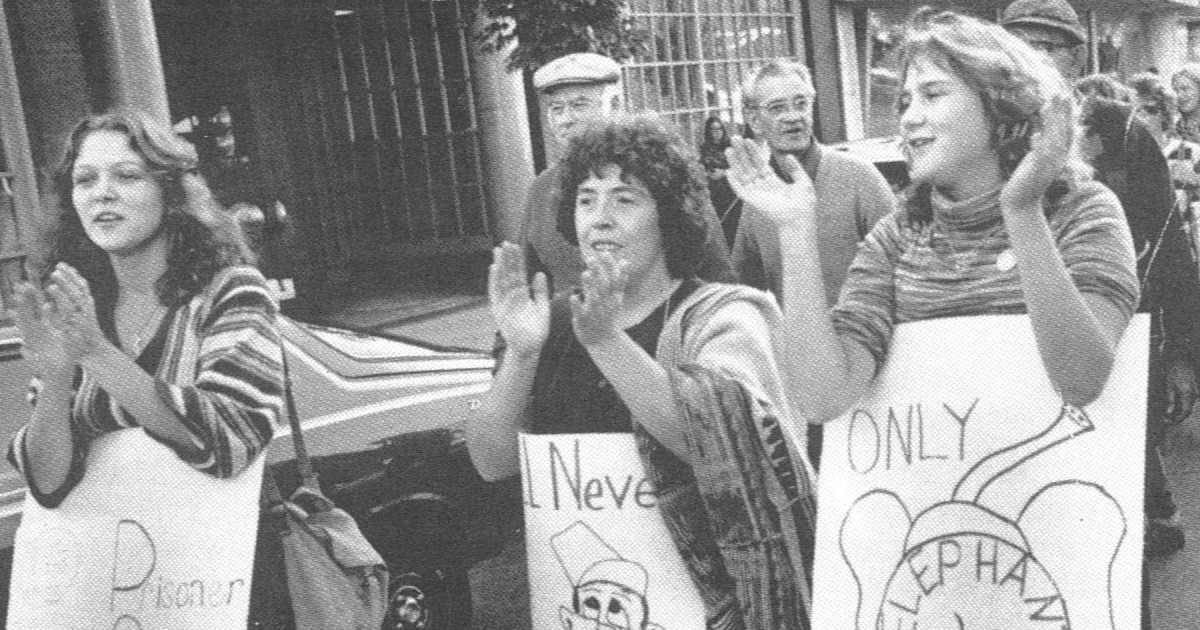 A strike is always our last resort. As UE members we know that there are hundreds of ways to put pressure on an employer to settle a good contract. But the strike — or the threat of one — remains the single most powerful inducement to force employers to deal with the demands of workers. Because of this, every Local — even one that has never gone on strike — must keep its strike machinery well-oiled. Remember - only your local membership can decide to strike - not UE Officers, staff or workers from other locals or shops.

A strike is the acid test of a Local. It tests a Local's ability to confront the Company. During a strike, a Local also tests itself. A poorly-organized strike can leave resentments that will take a long time to heal, even if the strike itself has been a success. A well-organized strike, on the other hand, can bring a Local much closer together.

A strike cannot be prepared for overnight. Strike preparations should gradually build up over the months before the contract deadline. This is very important. How seriously the Company takes the Local's demands will be influenced by the unity and strength these preparations show. Whatever else they might think, the Company should never be given a reason to believe the workers are bluffing.

Furthermore, some strike activities are part of what every Local should do, day in and day out. The most important is mobilizing the membership. That means the entire membership must be drawn into strike work and kept fully informed at all times. Contact between strikers and strike headquarters must be maintained throughout the strike. All members of the Local should be given every opportunity to participate fully in the strike leadership and activities. That is what a strike requires. But if a Local is already working to keep its members active and mobilized, gearing up for a strike is much easier.

The same is true for enlisting the support of other unions for the strike. Requests for strike leaders to appear at union meetings should be sent to all the unions in the area. These unions should be asked to support the strike both financially and physically by joining our mass picket lines. Again, these requests will be much more successful if the Local has a policy of maintaining good relations with other unions in the area and coming to their aid when they need help.

Public opinion cannot usually be won overnight. A Local with a record of community involvement — and an active Publicity Committee working to make that involvement known — has a much better chance of winning over public opinion when the time to strike does come.

Strikes are not everyday events. But the capability to conduct one should shape how a Local operates both in the short term and for the long haul. In the pages that follow, suggestions are made for both short-term and long-term preparations in each area. Read them carefully, compare them with you Local's current practice, and put them into effect where needed.

Note: Not all sections of the strike guide have been put online yet. If you are a member of a UE Local, this guide is reproduced in its entirety in the UE Leadership Guide chapter on strikes. Otherwise, please sign up for the UE Action Net on the right side of this page (or bottom on mobile) so you can be kept informed as we complete the online version.