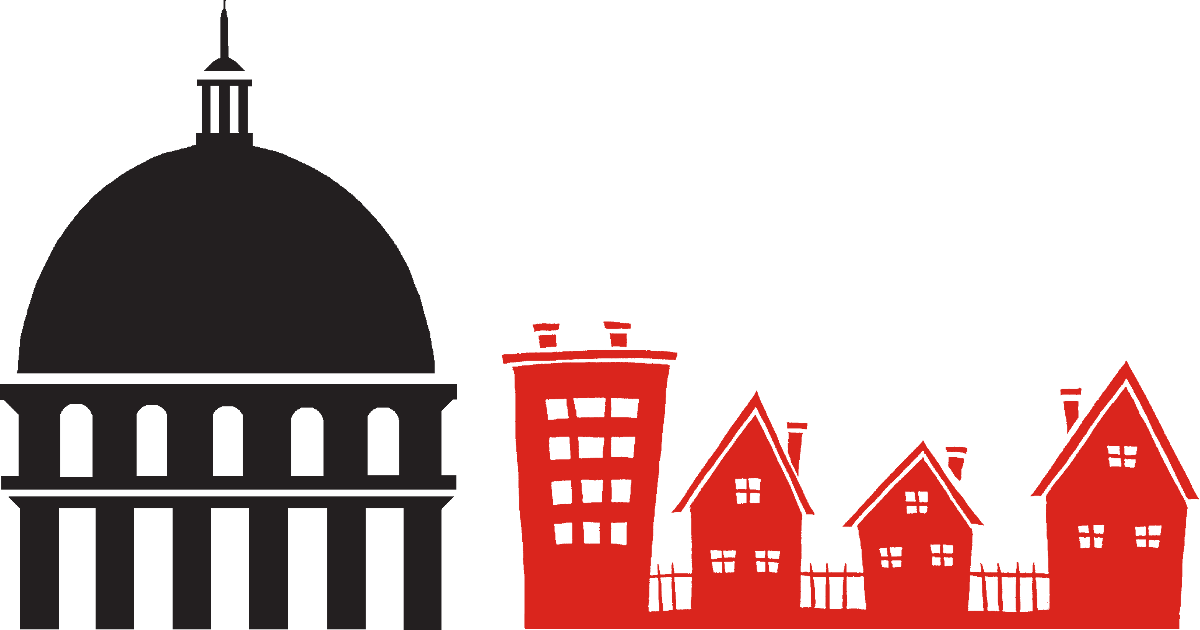 Working people deserve a government, and a president, who will stand up for them against the corporate onslaught of the past several decades. Under both Republican and Democratic administrations, greedy corporations have destroyed good jobs, attacked our unions and devastated our communities.

We have to be honest that the 2020 elections will not deliver that president. At our 76th convention in August 2019, delegates from UE locals around the country unanimously endorsed Senator Bernie Sanders. The resolution “Independent Rank-and-File Political Action” noted that “Bernie has consistently come to UE strike lines and workplace actions” and that his support for UE Local 506 and 618 members during their nine-day strike against Wabtec “gave us needed national recognition and was instrumental in achieving a just settlement.” However, in early 2020 the Democratic Party establishment closed ranks around corporate Democrat Joe Biden, forcing Bernie to end his campaign in April.

Nonetheless, as UE delegates noted at our convention, “it is critical that working people remove the anti-labor and racist Trump from office.” President Trump has attacked workers’ rights much more aggressively than any of his predecessors, weakening regulations and stacking the Department of Labor, the National Labor Relations Board and OSHA with corporate henchmen. His appointments to the Supreme Court resulted in anti-worker rulings, including the Janus decision to weaken public-sector unions, and his ongoing effort to fill the federal courts with anti-worker judges promises more such decisions well into the future.

The COVID-19 pandemic further demonstrated how Trump favors corporate profits over the lives of working people. Providing sufficient financial support for working people to stay home and small businesses to survive while closed would have allowed for the kind of consistent and effective lockdown that has successfully contained the pandemic in other countries. Instead, Trump directed relief funds to corporations and the wealthy and used an executive order to compel meatpacking plants — a hotbed of COVID-19 transmission — to remain open.

Trump’s attacks on immigrants, his coded racist language, and his tacit encouragement of violence against racial justice protests have served to divide the working class, distracting the legitimate rage of working people from the corporations whose greedy agenda harms all of us. His policies and rhetoric have led to children being separated from their parents and kept in cages by Immigration and Customs Enforcement, and to an increase in hate crimes by his most extreme followers.

In short, Trump’s presidency is a threat to our unions, our unity and our lives.

We are clear that Biden is no savior, and will likely seek to implement the same kind of corporate-friendly policies as previous Democratic presidents Obama and Clinton. The difference between 2020 and 2008 (and 1992) is that the Sanders campaign, insurgent Democratic candidates like Summer Lee and Alexandria Ocasio-Cortez, the Black Lives Matter movement, and the increasing militancy of the working class in response to the COVID-19 pandemic are marshalling the forces that can move forward a pro-worker agenda, both in the halls of government and in the streets.

Our only long-term solution is to build working-class power, both in the workplace and in the political arena, independent of the Democratic Party. Nonetheless, on November 3 a president will be elected. The working class cannot afford four more years of Trump, while a Biden presidency offers us the possibility to fight to win the political change working people need, the only way true political change has ever happened, from the bottom up.

The willingness of Trump and many of his allies to engage in outright voter suppression requires that he be repudiated by as wide a margin as possible. Trump is starving the US Postal Service of much-needed funds in order to depress mail voting in the midst of a pandemic, and many Republican state officials have been actively purging voter rolls of Black and low-income voters. A massive margin of defeat for Trump will not only make it more likely that he and his supporters will accept the results, it will serve as a warning to any future president of either party against attacking workers and democracy in the way that Trump has.

We encourage all UE members and locals to make every effort to oust Trump from office in the November elections, recognizing that the only way to do that is to elect Joe Biden. Members should then be prepared to fight like hell to hold a Biden administration accountable to the people.