On Fifth Anniversary of Republic Plant Occupation, Boss is Sentenced to Prison 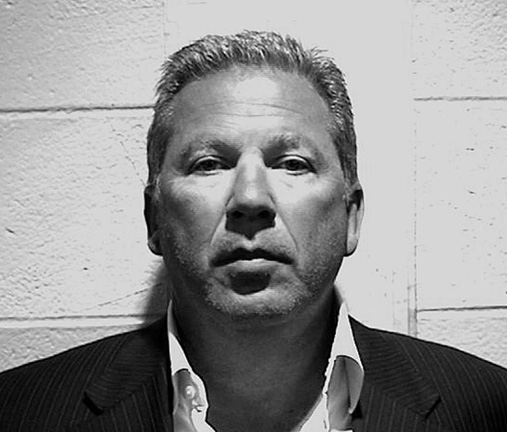 On December 5, the fifth anniversary of the beginning of the historic six-day occupation of the Republic Windows & Doors by the members of UE Local 1110, the Republic CEO who caused the sit-in was sentenced to four years in prison.

The ex-boss, Richard Gillman, pleaded guilty in Cook County court to one count of theft for stealing more than $500,000 of the company’s assets. In addition to prison time, he was fined $100,000 by Judge Domenica Stephenson.

Gillman provoked the plant occupation when, on December 2, 2008, the company informed workers that the plant would close three days later, in violation of the federal WARN Act and without workers receiving vacation money they were owed. But on the day of the scheduled closing, the workers refused to leave, and held the plant for six days while the company and its chief creditors, including Bank of America, negotiated to meet the workers’ legitimate demands.

Gillman’s conviction is a result of the plant occupation, which brought massive political and media attention. If the workers had not occupied the plant when they did, Gillman would have completed his planned removal of equipment, materials and records to a new plant in Iowa. The plant sit-in preserved evidence which played a crucial role in the criminal case.

A number of former Republic workers attended the December 5 court hearing, and Gillman turned to them and publicly apologized, saying he never meant to harm them. The workers were not buying it, and one of them said “See ya” as Gillman was taken into custody and led out of the courtroom.

The Chicago Tribune interviewed Ricky Maclin, former vice president of Local 1110 and an eight-year Republic worker, who said he was glad to see “justice being served.”

“He’s not the only one who has done this. However he’s one of the few that’s been convicted of his crime and that’s a good thing.” Responding to Gillman’s apology, Maclin told the Tribune, “I was really taken aback by that because he said that he never meant us harm.  However, five years ago I didn’t get that feeling as I stood there in the plant not knowing which way me and my family was going. I did not get the feeling that he did not mean me harm.” Maclin concluded, “Just knowing that he’s going to be in prison tonight, I will sleep better.”

UE Western Region President Carl Rosen adds, “We’re glad that with a lot of hard work, including the occupation of the plant five years ago by our members which preserved evidence, one corporate crook has been brought to justice. Other prosecutors should learn something from this and go after employers who break the law in the process of ripping off their workers.” Rosen pointed out that this is the second time in recent years that UE has helped put a crooked boss in jail. It happened in 2008 to the former owner of Badger Die Cast in Milwaukee, who stole his employee’s 401(k) money.

A few months after the December 2008 occupation, the plant reopened under a new owner, Serious Energy, which recognized UE Local 1110, signed a nearly-identical UE contract, and recalled much of the original workforce in order of seniority. But due to continued weakness in the housing market, the second owner did not succeed in the business and announced in February 2012 that the plant would close again. Workers again occupied the plant, this time for only 11 hours. They won the company's commitment to stay open another 90 days and give them the opportunity to keep the plant open, and negotiated a severance package for all of its members.

In May 2013 some of the former Republic workers relaunched the business as a worker-owned manufacturing co-op, New Era Windows Cooperative. The business is continuing to grow and the workers are still members of UE Local 1110.