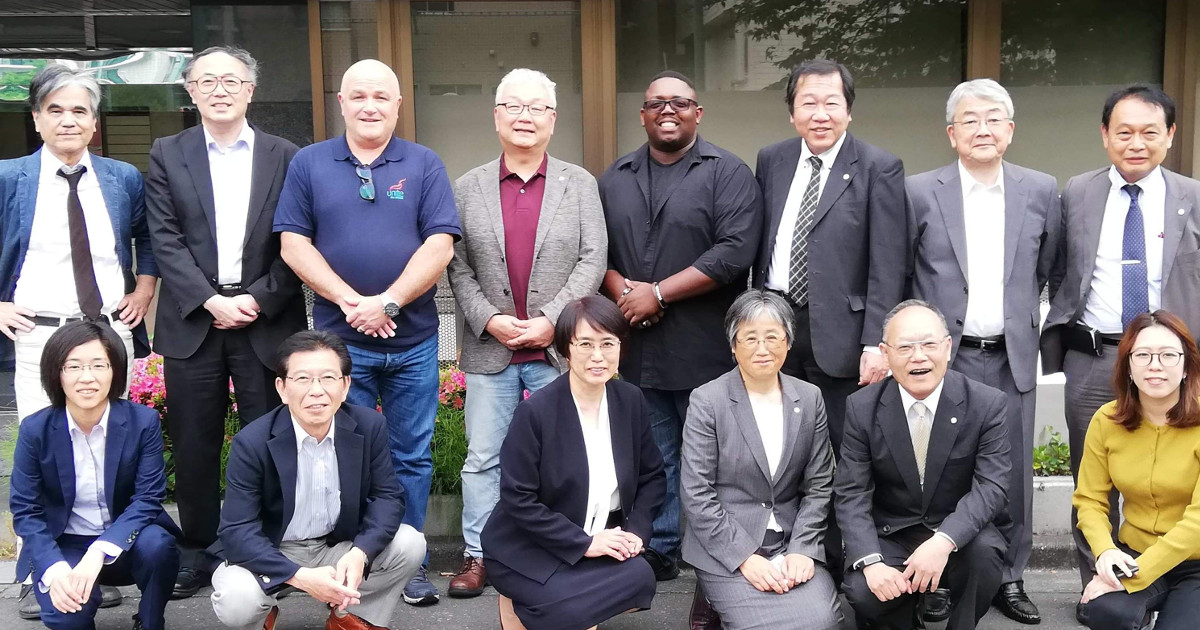 In May, UE Local 150 President Bryce Carter traveled to Japan to participate in an international conference addressing the privatization of public work. Carter was hosted by Jichiroren, the Japanese public sector workers’ union affiliated with UE ally Zenroren.

The conference, entitled “International Symposium on Public-Sector Workers’ Struggles against the Destruction of Public Services under Neo-Liberalism,” was held in Tokyo on May 19. Other participants included representatives from Unite the Union in the United Kingdom and the Korean Federation of Public Services and Transportation Workers’ Unions, in addition to many Japanese public sector workers. 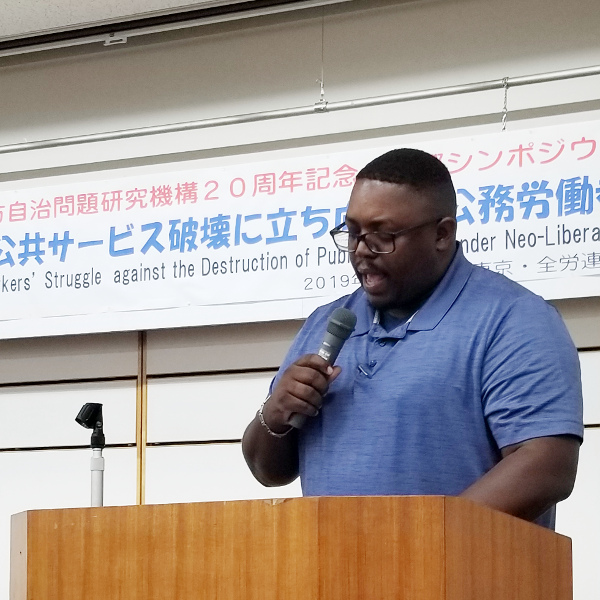 Carter addressed the conference in a speech rooted in his home in the South, where contemporary neoliberalism compounds the problems of many generations of systemic racism. He shared examples of private companies profiting from tax dollars because of current privatization schemes, such as in the aftermath of natural disasters. He also discussed UE Local 150’s approach to organizing to fight back against these proposed disruptions of public services.

In addition to the formal presentations, Carter had the opportunity to meet with other Japanese public sector workers who face many of the same challenges that UE members do. He shared that he met one worker who works in street maintenance, just like Carter. Carter and this worker discovered that they both have the same kinds of problems with management manipulating job evaluations because of favoritism. For both workers, this then impacts the kinds of raises they receive.

“You might think it’s just here, but it’s everywhere in different parts of the world,” Carter said. “Any way a boss can think to save money, they will.” 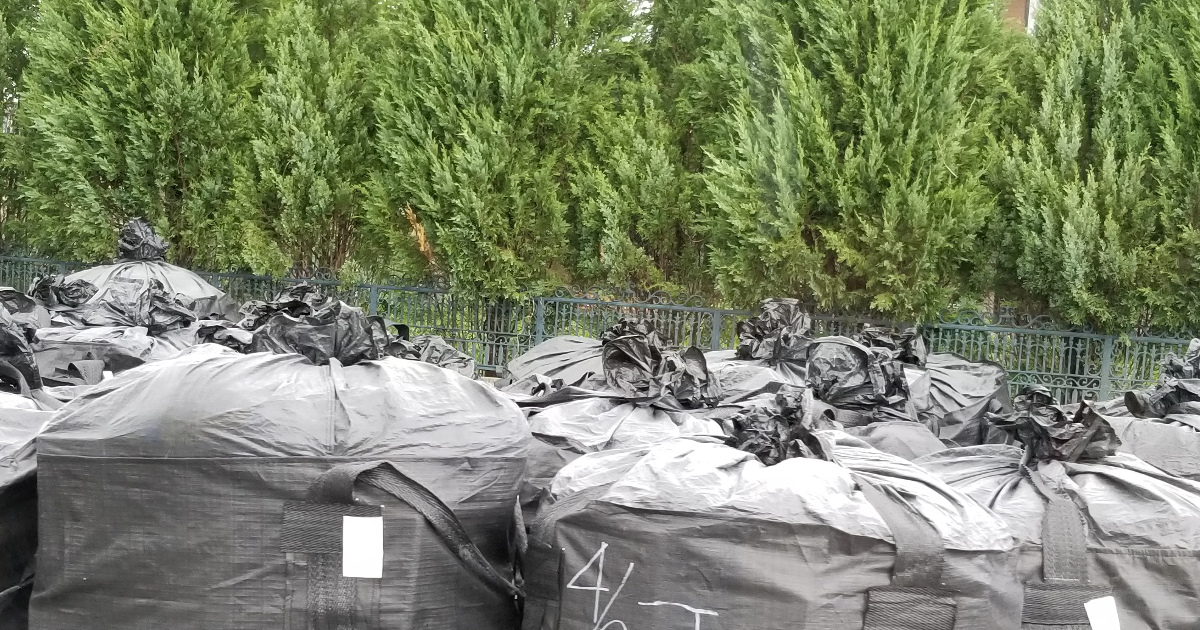 Bags of debris from the Fukushima tsunami and nuclear disaster

Following the conference, Jichiroren arranged a trip for Carter to visit Fukushima, the site of the 2011 tsunami and nuclear disaster. The area is still recovering, and many of the residents have not returned. He witnessed bags of debris still waiting to be cleared away, and also a well-maintained soccer field that sat unused. “The government is trying to make it look grand,” Carter said, “but they’re not doing enough for the people who are actually there. They don’t even have a basic grocery store.”

Carter said that the trip was a wonderful experience. He said, “Though we may be from different countries and speak different languages, we all as workers are still fighting for workers’ rights. Being part of these events is a chance to relate and come together for rights around the world.”