The Forgotten Role of Medicare in Desegregating US Healthcare

The passage of Medicare in 1965 was a great victory for the US working class. Prior to Medicare, less than half of the elderly had any kind of medical insurance, and most working people struggled to pay for hospitalization and other major medical costs after they retired. A serious illness could easily wipe out their life savings.

Less well-known is the fact that Medicare also dealt a serious blow to racial segregation. At the time of its passage, African-Americans were subjected to a separate and brutally unequal system of healthcare provision, especially (though not exclusively) in the South. Thousands died every year from denial of adequate care on the basis of the color of their skin. It was in this context that Dr. Martin Luther King Jr. famously said, “Of all the forms of inequality, injustice in healthcare is the most shocking and inhumane.” 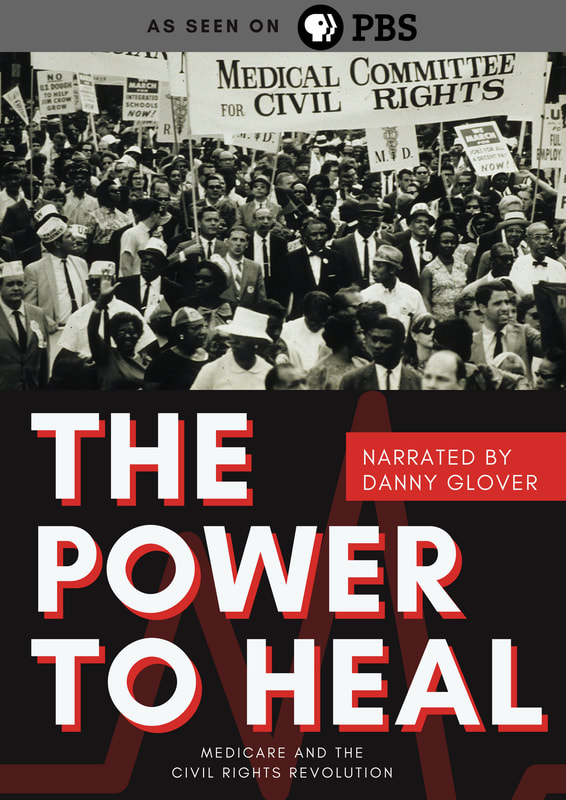 The 2018 documentary “Power to Heal” tells the story of how the passage of Medicare — and a legion of grassroots activists, backed up by a president willing to stand up to powerful, entrenched interests — desegregated the US healthcare system in less than a year.

Title VI of the 1964 Civil Rights Act prohibited racial discrimination in facilities receiving federal funding, and President Lyndon Johnson intended to use the carrot of Medicare funding (and the stick of withholding it) to desegregate the nation’s hospitals and other healthcare facilities. However, as the film makes clear, the effort also required the heroic efforts of teams of inspectors, many of them veterans of the civil rights movement.

In addition to being a gripping and inspiring story, the film includes powerful lessons for the current struggle for Medicare for All. Although our nation’s healthcare facilities are no longer formally segregated by race, our “system” of private insurance remains rife with racial injustice. People of color account for over half of the uninsured, and Latinos and African-Americans have significantly higher uninsured rates (19% and 11%) than whites (8%). (See pnhp.org/KitchenTable for more on racial disparities in healthcare, and how Medicare for All can solve them.)

Winning Medicare for All will require taking on the private health insurance industry, an adversary perhaps even more wealthy and powerful than the segregationists of the last century. We will need a president who is willing to use the full power of the federal government to ensure that the new system is implemented, and a massive grassroots movement of working people ready to stand with them — exactly what Bernie Sanders told the UE convention in 2019.

Physicians for a National Healthcare Program and other advocates for Medicare for All are encouraging supporters of Medicare for All to show of “Power to Heal.” Licenses for screenings can be purchased at http://powertoheal.bullfrogcommunities.com.