Stop Arrests and Killings of Union Leaders in the Philippines 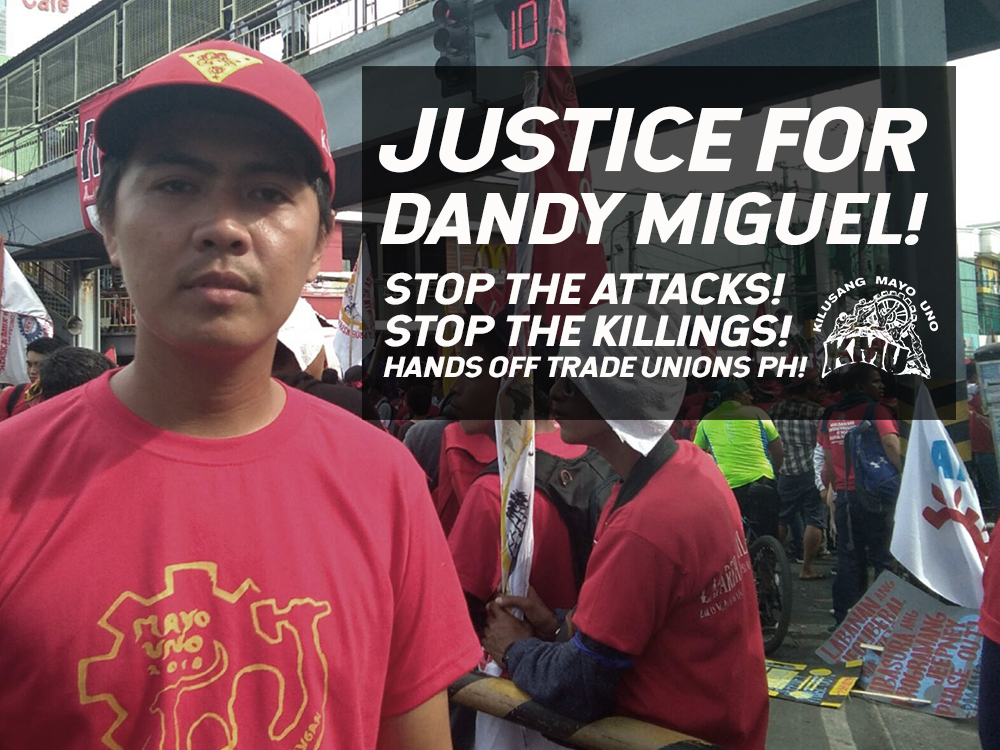 Along with other union leaders and families of the Bloody Sunday victims, Miguel filed a case at the Commission on Human Rights last March 15. Despite threats on his life and security, Miguel was at the forefront of the struggle to defend the rights and welfare of the people. 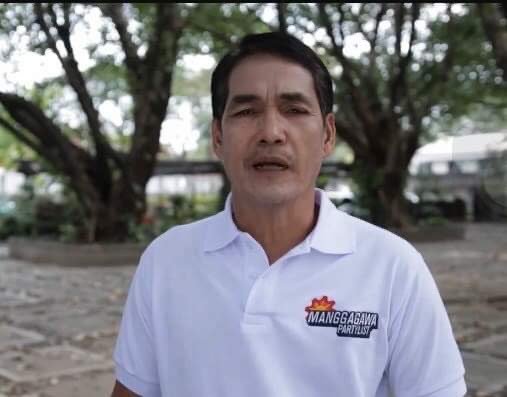 Viuya, who has been consistently red-baited by the Philippine government, was arrested under a fake warrant of arrest in a raid on the morning of March 30. Peasant leader Joseph Canlas was also arrested in a simultaneous raid in the vicinity the his organization’s office in Pampanga.

Viuya is also chairperson of the regional labor center Workers Alliance, and has been involved in the campaigns against the Joint Industrial Peace Concerns Office (JIPCO), a collaboration between the Philippine National Police and the Philippine Export Zones Authority that targets “radical unions” to ensure “industrial peace” and “ease of doing business.”

To date, Miguel and Viuya are the second and third KMU national council members to be attacked by the Philippine government, after the illegal arrest of Noly Rosales of KMU Negros in 2019.