UE Members Press Congresswoman to Support Medicare for All 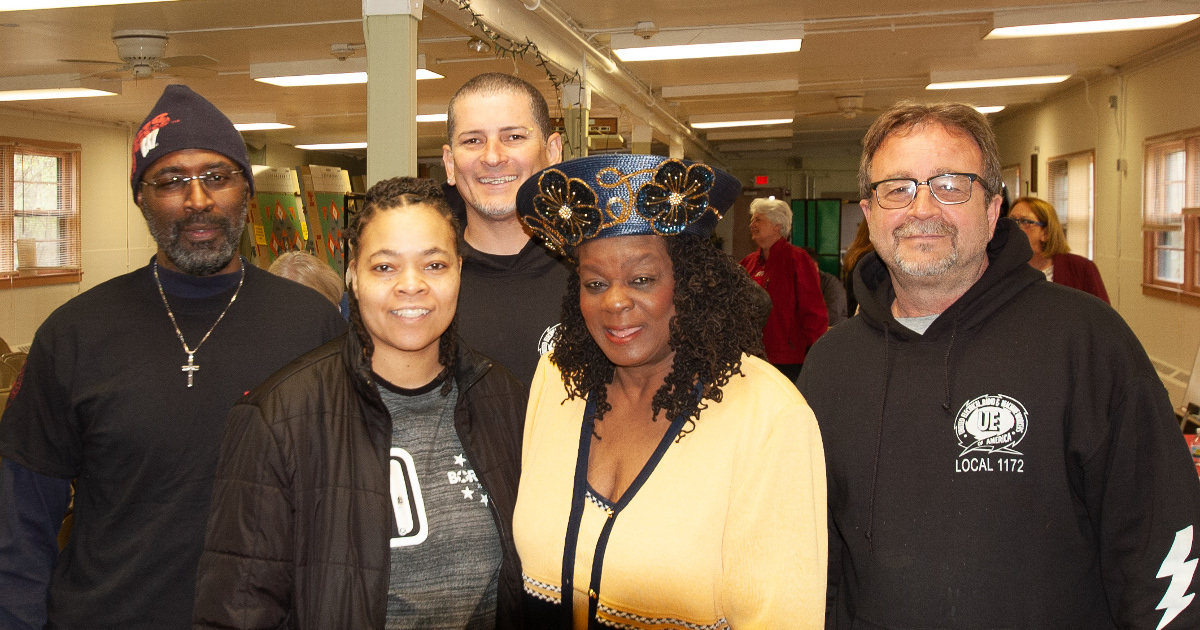 On Saturday, May 18, UE members from Milwaukee-area Locals 1135 and 1172 attended a “Congressional cafe” hosted by Congresswoman Gwen Moore of Milwaukee to urge the congresswoman to support HR 1384, the Medicare For All Act of 2019. 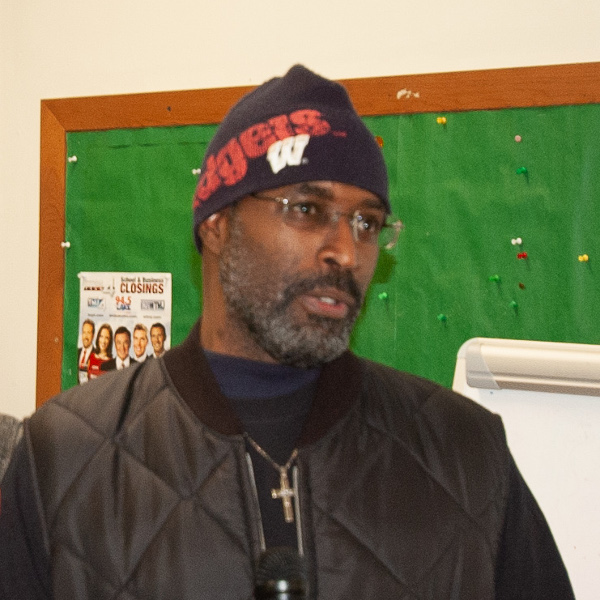 Local 1135 President Malik Grant explained that he makes around three times the minimum wage, has a health insurance plan through his employer, but still spends nearly 60 percent of his total income on health care costs. He told the congresswoman and other cafe attendees that he supports Medicare for All and would much rather have seven or eight percent of his income go to Medicare, and be covered for all his health care needs.

UE Field Organizer Jason Whisler asked Moore to support HR 1834 as the real reform that working people need. He urged her to join 109 other progressive Democratic House members who support the bill, and tell health insurance companies and their lobbyists to take a hike.

The UE speakers' remarks were met with the most applause of any speakers at the event, according to Whisler. Three of the four other speakers on healthcare also spoke in support of Medicare For All.

Although Moore has not yet committed to supporting to Medicare For All, UE members will continue to educate her about the reality of how much the current system costs working people, and have a meeting with one of her policy advisors scheduled for next week. On the other side of the state, members of Locals 1107, 1121, and 1161 will be meeting with Representative Ron Kind’s office later this week. Kind is also a Democrat who has not yet signed on to Medicare for All.