Join Week of Action to Protect the Right to Organize 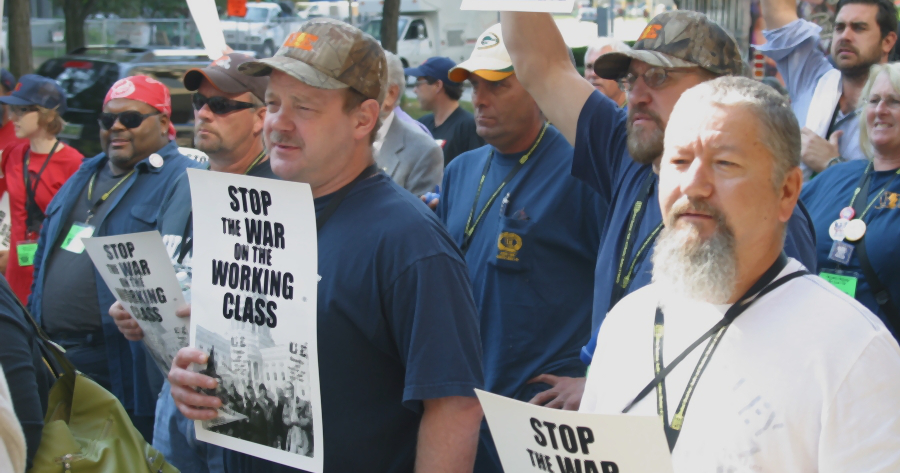 From July 17-25, labor and allied organizations held a national Week of Action to demand that the Senate pass the Protecting the Right to Organize (PRO) Act, long overdue labor-law reform that would make it easier for workers to join unions and bargain with their employers for fair wages and working conditions.

Bosses are working overtime to prevent this legislation from becoming law — working people need to get busy and make our voices heard. Call your senators today at (202) 224-3121 and demand that they co-sponsor this important piece of legislation! If they are already co-sponsors, ask them what they are doing to convince their colleagues to join them. 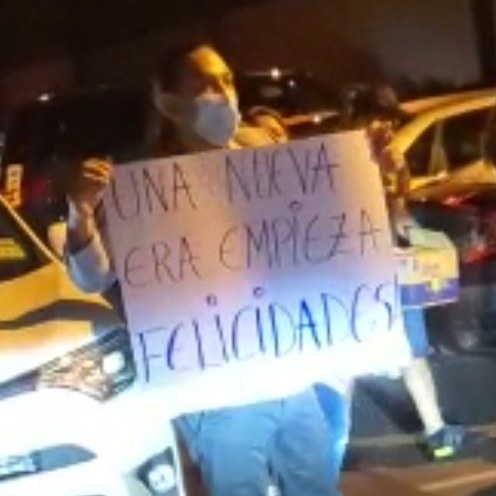 Refresco workers celebrate the “new era” that the union will bring to their workplace.

The need for the PRO Act was made clear in UE’s most recent organizing campaign, where 250 bottling plant workers at Refresco in New Jersey had to overcome an aggressive anti-union campaign carried out by the world's largest bottling corporation. Workers were subjected to six weeks of mandatory brainwashing sessions, illegal interrogations by supervisors, and mandatory anti-union meetings organized by supervisors in work areas during work hours. The anti-union campaign was conducted by the same union-busting firm used by Donald Trump at his properties, Cruz & Associates.

“The fact that this large corporation felt they could break the law with impunity demonstrates that Congress must act now to pass the Protecting the Right to Organize (PRO) Act,” said UE Director of Organization Gene Elk. “While this brave group of workers was able to prevail over Refresco’s union-busting campaign, this kind of corporate intimidation prevents far too many workers in the U.S. from exercising their right to bargain collectively with their employer.”

Refreco’s behavior in this campaign is hardly an isolated incident. In 92 percent of union organizing campaigns, workers are subjected to the psychological warfare of captive audience meetings. Almost 10 percent of workers who engage in organizing are fired by their employers, amounting to tens of thousands every year. Of those union drives that manage to navigate the minefield of employer lawbreaking and win a recognition election, only half will obtain a first union contract.

The PRO Act would prevent employers from interfering in union elections, prohibit employers from requiring workers to attend anti-union meetings, and put real teeth into labor law by imposing significant financial penalties on employers who break the law. It would also ​​give workers more power at the bargaining table by prohibiting employers from permanently replacing workers during an economic strike and removing all limitations on secondary boycotts.