GE workers and retirees to picket, speak at GE shareholders’ meeting outside of Pittsburgh 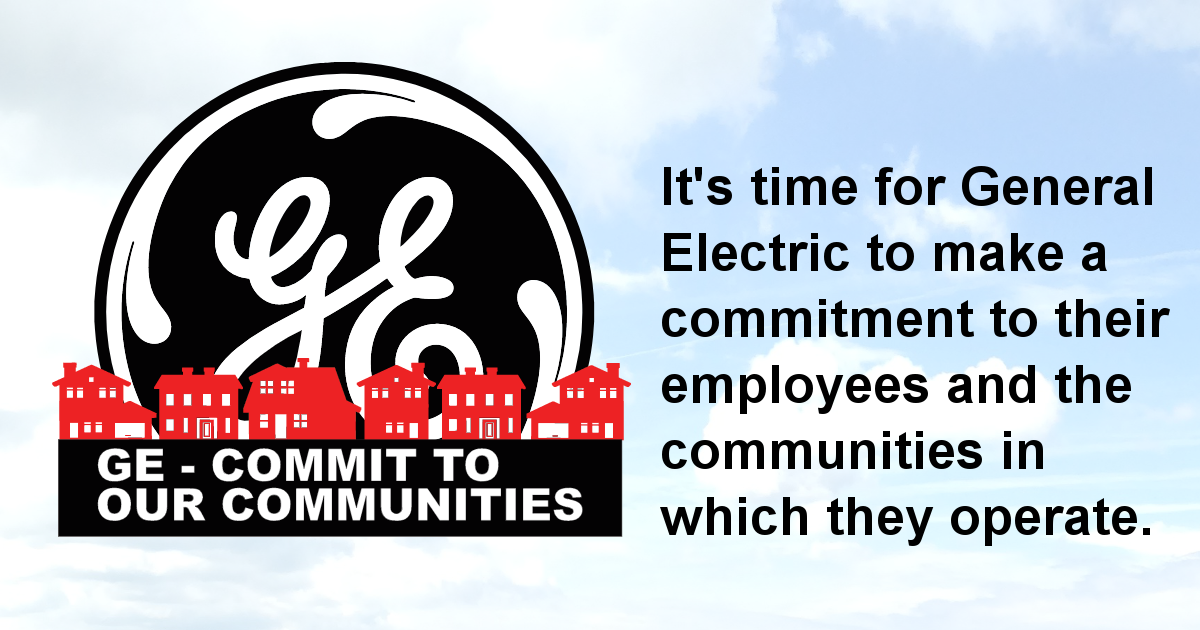 Workers and retirees from Erie, PA; Peterborough, ON; and other communities to picket, speak at annual shareholders’ meeting outside of Pittsburgh

Workers and retirees from the U.S. and Canada will be attending General Electric’s annual shareholders’ meeting outside of Pittsburgh tomorrow.

“GE’s recent history of poor decision-making is hurting workers, communities, and shareholders,” says UE Local 506 President Scott Slawson, whose local represents workers at GE Transportation in Erie, PA. “Corporate leaders are making one bad move after another. The company’s decisions don’t make financial sense, they wreak havoc with the lives of GE workers and local economies, and they threaten to lead us all over a cliff.”

GE has signed the United Nations’ Global Compact to meet fundamental responsibilities in the areas of human rights, labor rights, environmental stewardship and good governance. Workers will be speaking inside the meeting and holding a picket and press conference outside to demand that GE implement those commitments in concrete ways that will support local economies, respect workers’ rights, and practice environmental stewardship.

The picket is being organized by the North American Solidarity Project, a joint campaign of the U.S. union United Electrical, Radio & Machine Workers of America (UE) and the Canadian union Unifor.