Social Media: What To Do If Your Boss Doesn't "LIKE" You 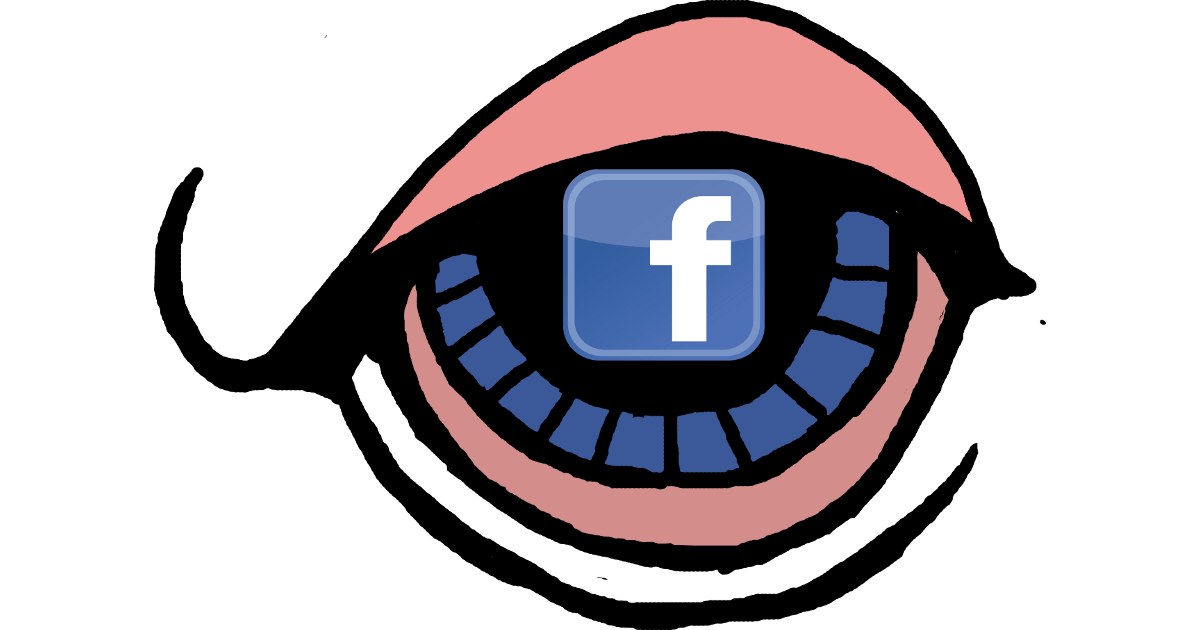 While at work one day, Susan Myers comes up to you and says that she is being disciplined by management because of her Facebook posts made while she was on non-work time using her own equipment, i.e., her smartphone.  Specifically, she posted the following message on her Facebook page:

“Michelle Willis, a coworker feels that we don’t help our clients enough at [the company].  I about had it!  My fellow coworkers how do you feel?”

Is she protected from discharge under the National Labor Relations Act (NLRA) for posting this comment?

So, looking at Myers’ post again, we see that her comments were both concerted and protected.  It was concerted because she alerted coworkers that another employee complained about their work, she “about had it” with the complaints, and solicited her coworkers views about this criticism.  The comments were protected because the discussion was about their job performance.

Suppose now that Susan, frustrated with her supervisor’s mistreatment of the staff, vented her frustration by posting from her smartphone the following message on her personal Facebook page:

This post was visible to her Facebook “friends,” which included some coworkers, and to others who visited her personal Facebook page.  The use of vulgarity is common-place on the shop floor.  Is she protected under the NLRA from discipline or discharge because of the post?

The likely answer is yes, depending upon the totality of the circumstances.  The following factors should be considered:  (1) whether the record contained any evidence of the employer’s antiunion hostility; (2) whether the employer provoked Susan’s conduct; (3) whether Susan’s conduct was impulsive or deliberate; (4) the location of Susan’s Facebook post; (5) the subject matter of the post; (6) the nature of the post; (7) whether the employer considered language similar to that used by Susan to be offensive; (8) whether the employer maintained a specific rule prohibiting the language at issue; and (9) whether the discipline imposed upon Susan was typical of that imposed for similar violations or disproportionate to her alleged offense.  In a similar case, the Board found that an objective review of the evidence under the totality of the circumstances established that the post was not so egregious as to put the employee’s comments outside the protection of the Act.

Let’s look at another scenario.  Suppose Susan, a recovery specialist employed at a non-profit residential facility for homeless people with significant mental health issues, while working, made Facebook posts referencing the employer’s clients and making comments regarding a straitjacket, popping “meds” and hearing voices.  She is not Facebook “friends” with any of her coworkers and none of the commenting “friends” were coworkers.  But a former client saw the post and complained to the employer. Would this post be protected, concerted activity?

No.  The evidence shows that Susan, in this case, did not discuss her Facebook posts with any of her fellow employees, none of her coworkers responded to the posts, and she was not seeking to induce or prepare for group employee action. The Facebook posts did not even mention any terms or conditions of employment.  Susan was merely communicating with her personal friends about what was happening on her shift.  So, she was not engaged in activity protected under the NLRA.

Suppose Susan’s Facebook post raised a concern about favoritism, she was speaking only for herself, and there is no evidence that her coworkers shared her belief that favoritism existed.  In that case, her post will likely be considered a “personal gripe,” and not protected, concerted activity.

As a general rule, Susan’s Facebook posts will be protected even if she made unintentional, or merely negligent false, misleading, or inaccurate statements on her page.  But, if she posted maliciously false comments that were made with knowledge of their falsity or reckless disregard for their truth or falsity, the Facebook or other social media posts will most likely lose NLRA protection. Moreover, the Board normally will not find a public statement unprotected unless it is “flagrantly disloyal, wholly incommensurate with any grievances which [employees] might have.”  To lose the Act’s protection, as an act of disloyalty, an employee’s public criticism of an employer must evidence a “malicious motive.”

Let’s go back to Susan

In sum, when using Facebook to “comment” or “like” to take on the boss, several factors should be considered to determine if the employer’s disciplinary penalty can survive a review by the Board:

Also, most UE collective bargaining agreements provide that the employer can only discipline or discharge employees for “just cause.”  An employee’s Facebook or social media posts are not exempt from the “just cause” language in a collective bargaining agreement.  In fact, even if the union leadership decides to file a Board charge, if appropriate, a grievance under the “just cause” language should also be filed with the employer.

Social media provides workers with another means of communicating with one and another today. Hundreds of millions of people, including many union members, use Facebook, Twitter, YouTube and other forms of social media. Social media is another tool that workers have in their fight to improve their wages, benefits and working conditions. It’s going to be up to unions and stewards to defend their members’ right to continue to use social media against the employers’ attempts to take it away.

UE maintains an active presence on three of the largest social media platforms, Facebook, Instagram, and Twitter. The National Union’s Facebook page can be found at facebook.com/ueunion and the National Union’s handle on both Twitter and Instagram is @ueunion. All of these are great ways to stay up with the latest UE news. Many UE members share photos of UE activities on Instagram using the hashtag #ueunion.

Many UE locals use their own Facebook pages to share information and promote discussion among members. Just go to facebook.com and use the Search bar to find what’s available. If your local doesn’t currently have a Facebook page, setting one up is fairly easy.

Some UE locals also use Facebook groups to share information and promote discussion among members. Unlike pages, where all content is public, Facebook groups can be set to “closed” (only members of the Facebook group can see the content) or “secret” (only people who have been invited to the group can find the group itself). While this provides some level of privacy, you should never assume that anything posted on social media won’t find its way back to the boss.