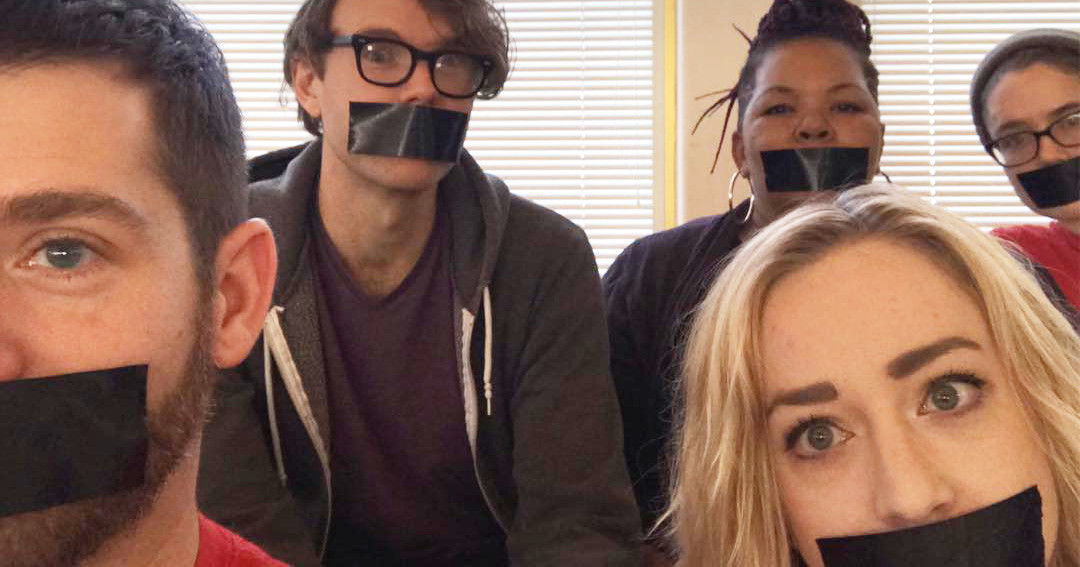 On Tuesday, November 27th, UE members stood alongside their allies in the Poor People's Campaign, the NAACP, and Repairers of the Breach for a Moral Day of Action in Raleigh, North Carolina.

After North Carolina was devastated by Hurricane Florence this fall, the state legislature called a special session to pass a hurricane recovery bill. However, Republican legislators also decided to ram through a last-minute voter ID bill, since they will lose their veto-proof supermajority in January.

Participants in the Moral Day of Action demanded that the state legislature only pass Hurricane Florence recovery, not a voter ID bill that would overwhelming impact Black workers, low-wage workers, and other low-income North Carolinians.

First, UE members gathered with hundreds of allies for a rally outside the state legislature, where they listened to speakers including Rev. Dr. William J. Barber II and NC NAACP President Rev. Dr. T. Anthony Spearman. Then, they filled the balconies of the state legislature, placing duct tape over their mouths as a reminder that the voices of North Carolinians have been silenced by unlawful gerrymandering.

Afraid to pass a voter ID bill with so many protesters watching them, the legislature adjourned the session almost immediately. Unfortunately, they passed this legislation at a later date, and it currently awaits either a signature or a veto from North Carolina Governor Roy Cooper (D).