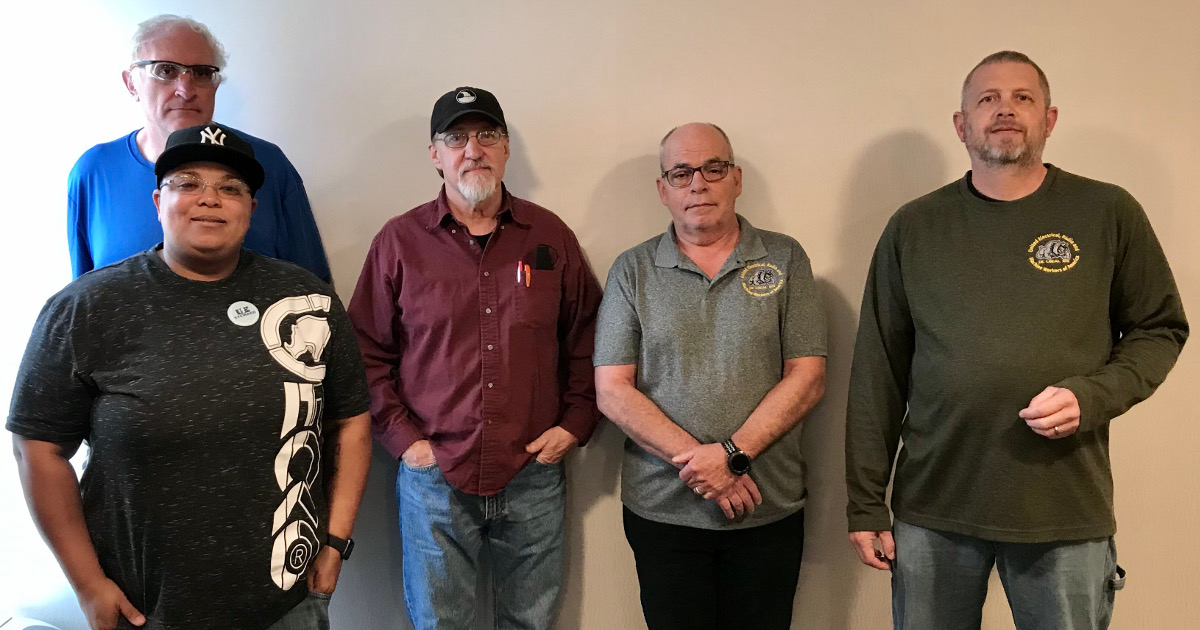 At the beginning of negotiations with UE Local 123 this spring, the new plant manager at Daikin Industries — who had never negotiated with UE before — presented the union with proposals that would have completely rewritten and gutted the contract’s provisions on seniority, hours of work and overtime.

The members were having none of it. “I took [the company proposal] and sent it to the floor, and they went hog wild with it,” reported Local 123 President Wes Henshaw. The members organized marches through the plant on their breaks, chanting and demonstrating their displeasure with the company’s proposals. “It got the point across to the company of where the people stood on things,” said Henshaw. The marches generated panicked calls from supervisors in the plant to the management team at the bargaining table — and management moved off their contract-gutting proposals and agreed to solid improvements.

The new five-year contract, ratified by the members of Local 123 late last month, provides for annual wage increases of 2, 2.25, 2.5, 2.75 and 3 percent. Workers also each received a $600 gift card upon contract ratification. The new contract also upgrades some of the classifications in the pay scale, some of them by two or three job grades, and ensures that no one loses pay due to job combinations.

Henshaw told the UE NEWS that the contract included gains sought by both long-term and newer members. “I think overall, we’ve been thanked by a lot of senior members, a lot of junior members, who are really happy with what they got.”

Overtime language was also changed to ensure that workers receive overtime pay for all hours worked on Saturday. New contract language also puts more limits on the ability of the employer to do temporary transfers. 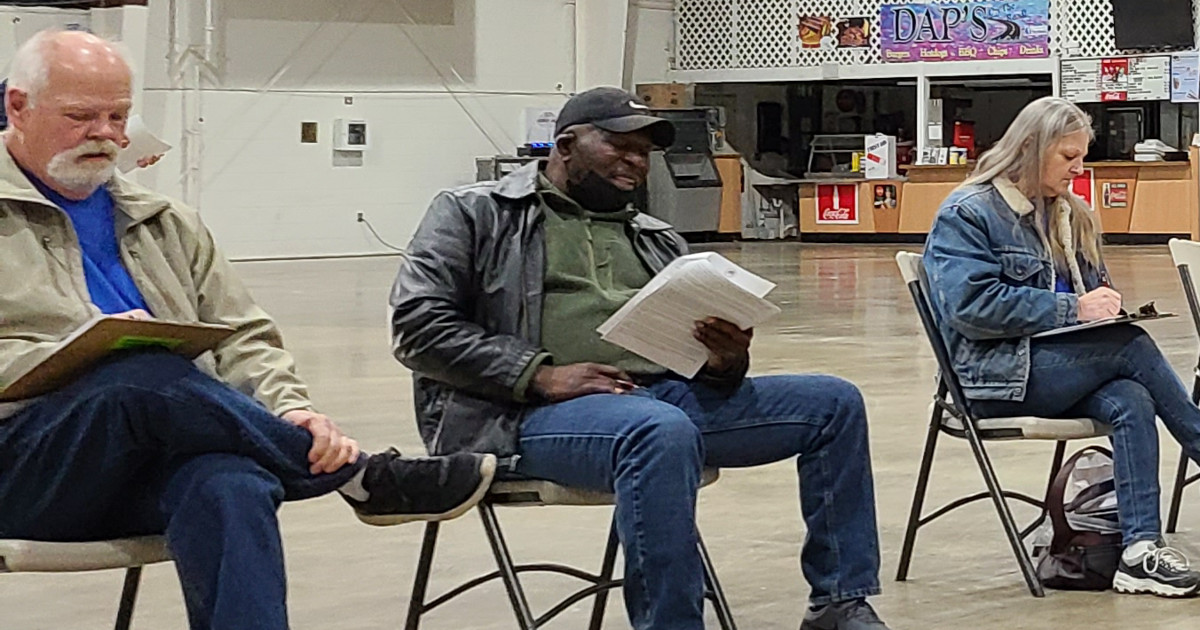 Members of the Local 123 executive board review the tentative agreement.

Management was insistent on the right to implement “alternative schedules” involving ten- and twelve-hour shifts. Although the union ultimately agreed, the contract obligates the company to first utilize three shifts of eight hours a day, five days per week to meet “operational needs.” The company must give the union four weeks notice before implementing any alternative schedules. The union negotiated strong seniority language for the assignment of alternative schedules, and protections to ensure that workers on alternative shifts receive ten or twelve hours’ pay for holidays (depending on the length of their regular shifts) and increased call-in pay for cancelled shifts. No workers on alternative shifts can be forced to work mandatory overtime, and those on 12-hour shifts will be paid overtime rates for all hours worked over 36 in a week.

In exchange for a modest lengthening of the probationary period, the union won significant improvements for probationary workers. The new contract eliminates a $4 per hour pay differential for probationary employees, bringing them up to regular rates, and gives them the right to paid holidays, vacation accumulation in their first year and unpaid bereavement leave.

The new contract restores a fifth week of vacation for workers with long service; workers will accumulate one additional day of vacation for each year of service from 25 to 29. Workers will have greater flexibility to use vacation in one-hour increments, and a complicated system for vacation scheduling will be replaced by straight seniority.

The union won the right to conduct a 30-minute orientation with all new hires — an important measure for maintaining union strength in a “right-to-work” state. The new contract also clarifies and expands the definition of “union business” that can be conducted by local stewards and officers during work time. The company is now required to give advance notice to the union of any changes in procedures and policies and to schedule grievance meetings at mutually agreeable times — both of which have been a problem in the past.

The safety shoe allowance will increase from $85 to $100, and short-term disability payments will increase by $20 per week over the course of the contract. Gender was added to the protected categories in the non-discrimination clause (in addition to sex), and all gendered language in the contract was changed to gender-neutral pronouns. 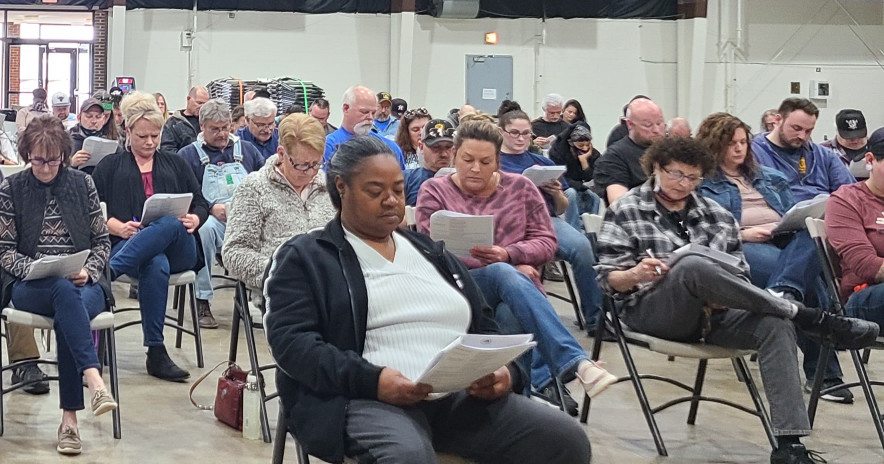 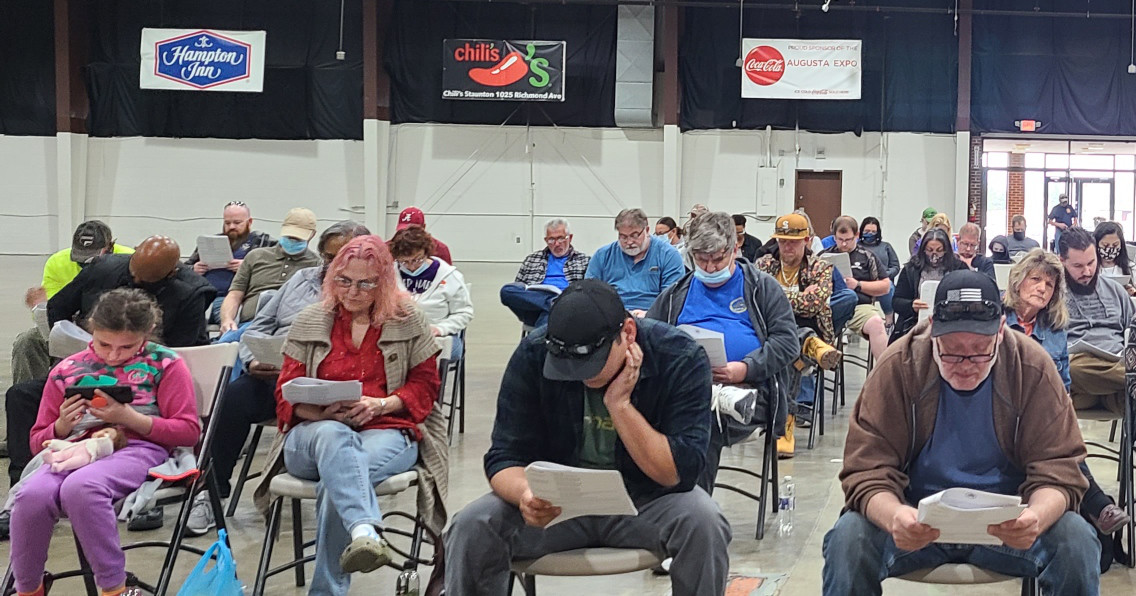