No War with Iran 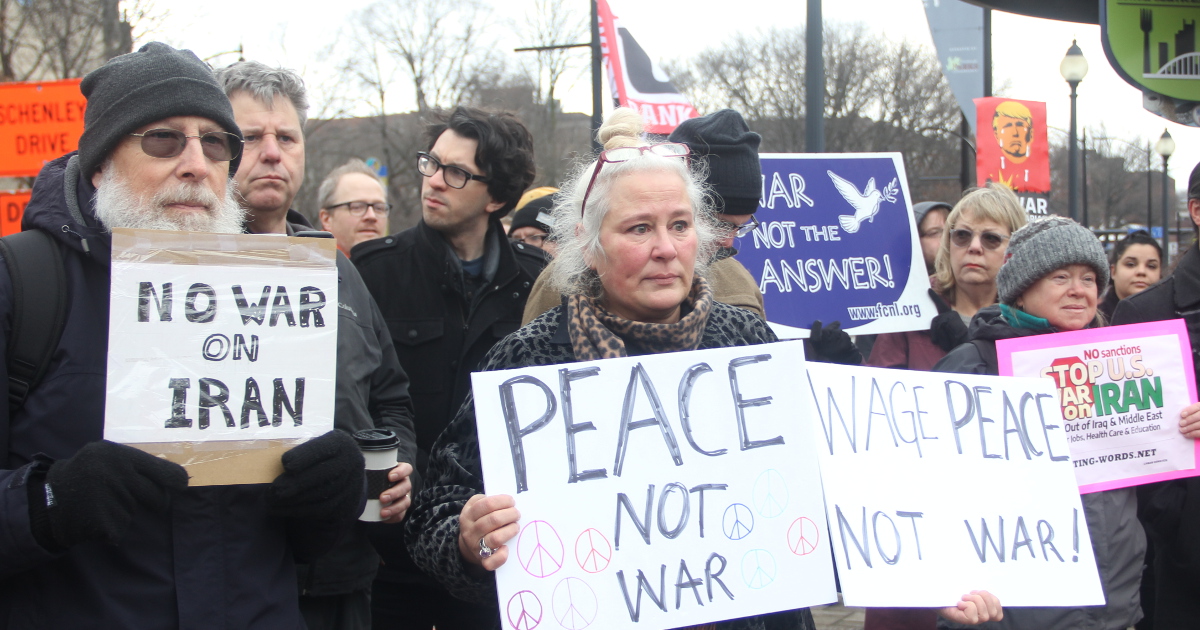 In early January, President Trump took us to the brink of war with Iran when he approved the assassination of Iranian general Soleimani. UE has endorsed anti-war rallies taking place across the country on Saturday, January 25, and encourages UE members and allies to attend (to find a rally near you visit codepink.org/01252020).

“We shouldn’t have been in Iraq in the first place,” said UE General President Carl Rosen. “The Iraq war was a mistake, and for the sake of working people in the U.S., Iraq and Iran we need to bring our troops home now.”

Delegates to UE’s 76th Convention, meeting in Pittsburgh last August, noted in the resolution “For Peace, Jobs, and a Pro-Worker Foreign Policy,” that

Trump seems almost as intent on going to war with Iran as the Bush-Cheney administration was with Iraq. Trump canceled the nuclear arms control treaty we had with Iran and has clamped on severe economic sanctions that are themselves a form of warfare. In recent months, as the Trump administration has piled on a string of provocations and unsupported accusations, our European allies have been trying to tamp down the tensions since they recognize how much greater calamity a war with Iran would cause. But Trump seems happy to throw fuel on the fire, perhaps following a typical playbook of keeping enough tension to drive prices up for the benefit of Big Oil. 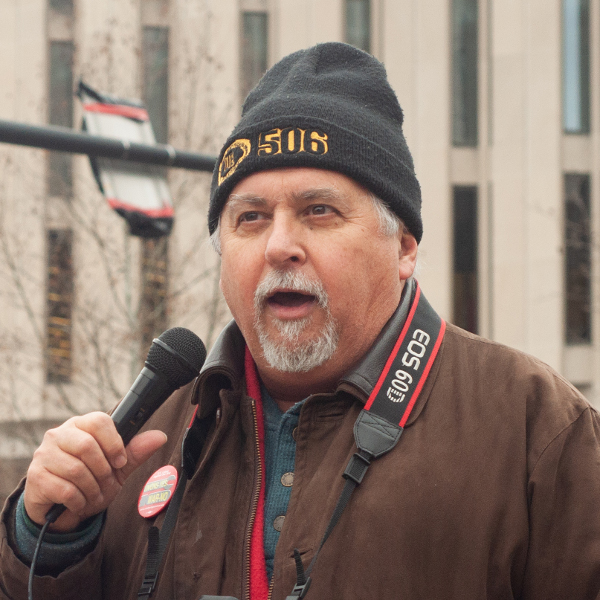 Iran is a much more powerful and entrenched opponent than our military has fought in generations. The killing of Soleimani has by all accounts united the Iranian people more firmly behind their government, and has turned much of Iraq against the United States also, with the Iraqi parliament voting to demand that the U.S. military be removed from their country altogether.

The actions of the Trump administration continue to paint our country as a rogue nation in the eyes of the rest of the world. A majority of Americans recognize that Trump’s actions made things more dangerous rather than more secure for Americans, especially those living in the Middle East.

A major war with Iran would be a disaster for working people in the U.S., Iraq and Iran, and would benefit only oil companies, defense contractors and politicians in all three countries who prefer to rule through fear and violence.

More background on the history of U.S. military operations on behalf of oil companies in Iran and the Middle East can be found in the UE NEWS Features BP: A Long, Bloody History of Reckless Greed (2010) and Blood and Oil: A Middle East Primer for UE Members (2002, reposted in 2017). 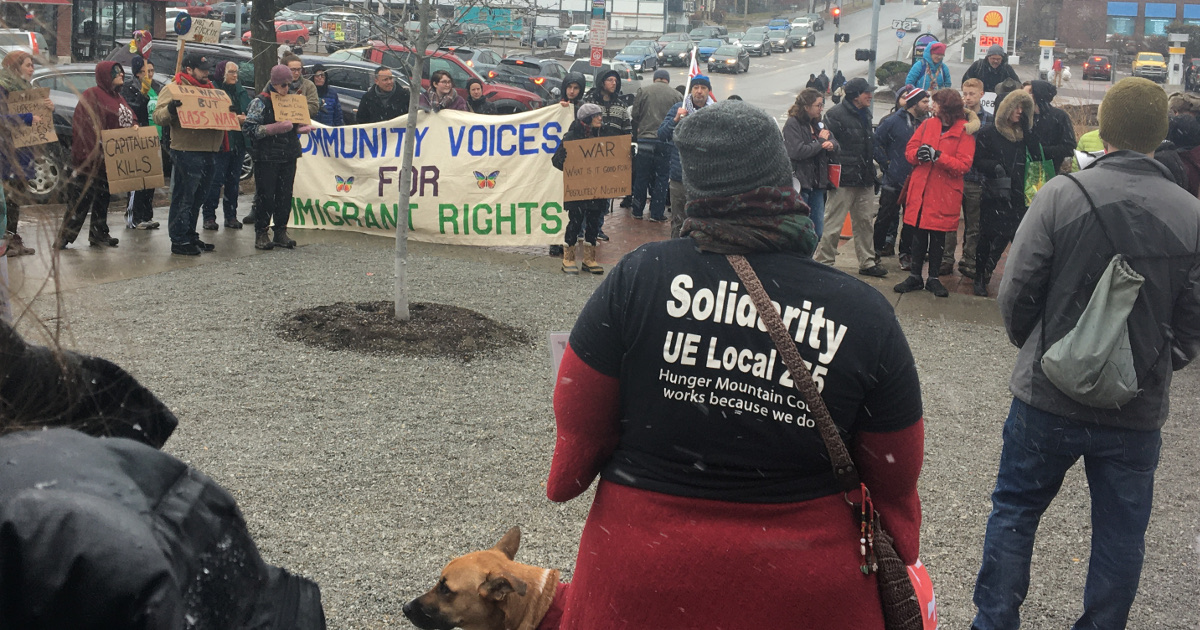