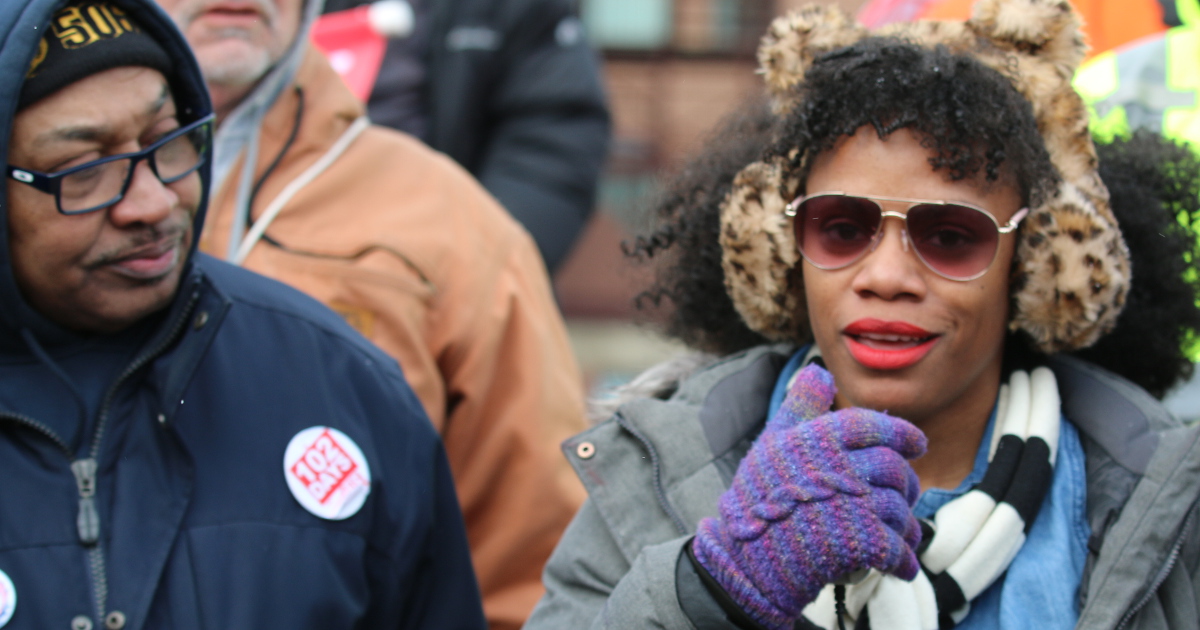 Last Thursday, in a unanimous vote, the executive board of UE’s Eastern Region voted to endorse State Representative Summer Lee’s bid to become the first Black woman elected to Congress from the state of Pennsylvania. Earlier that day, the membership of UE Local 667, which represents workers at the East End Food Co-Op in Pittsburgh, also voted to endorse Lee.

“She has been a stalwart supporter of labor, and particularly UE and our principles,” Eastern Region President George Waksmunski told the UE NEWS. “She's just what we need … She's going to support us on every issue that is near and dear to our hearts.”

Eastern Region Vice-President and Local 610 President Antwon Gibson told a recent meeting of UE’s General Executive Board that ​​“She’s on board with our ideas, she supports rank-and-file unionism, she supports what we do as UE.”

Lee has served as a State Representative since 2018, when she successfully defeated an incumbent establishment Democrat by a wide margin. At the time, UE was one of the few unions that supported her candidacy, and she addressed UE’s 2019 convention in Pittsburgh. She is now running for the Congressional seat being vacated by Congressman Mike Doyle, who is retiring. 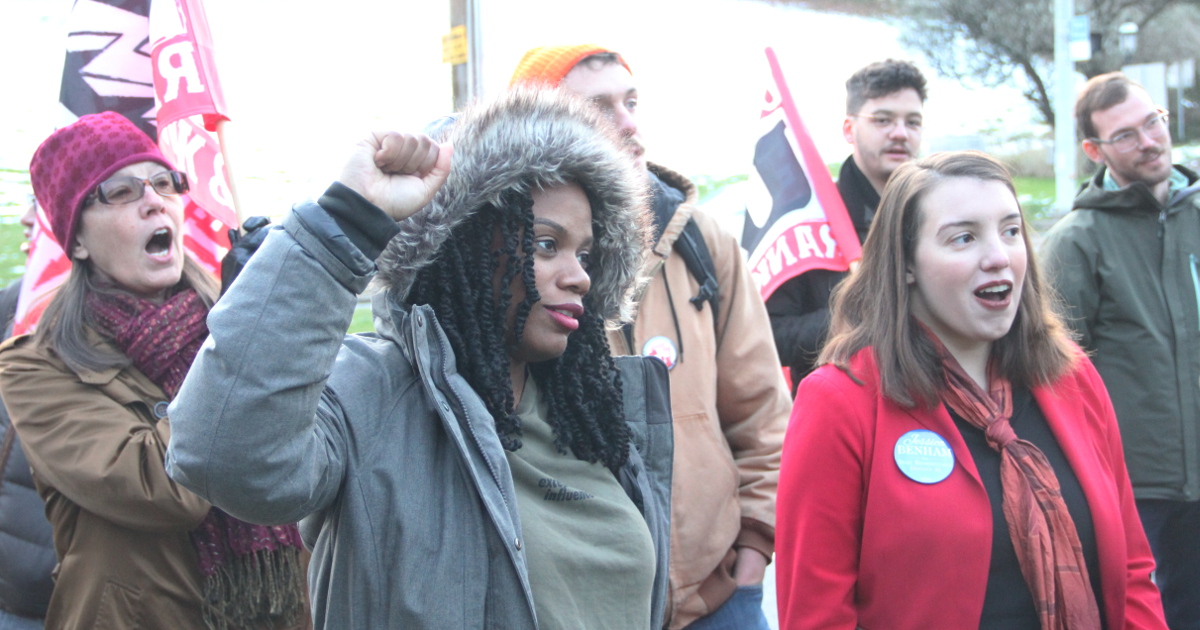 Indeed, Local 667 Financial Secretary Megan Moffitt, who also serves on the Eastern Region executive board, told the UE NEWS “I know Summer Lee through seeing her at picket lines,” especially the March 6, 2019 rally at Wabtec headquarters in Wilmerding, to support striking members of UE Locals 506 and 618. “It was a freezing cold day and yet she was out there on the side of the workers.”

Lee’s commitment to workers prompted Moffitt, along with members of Local 625 who appreciated her support for their contract struggle, to volunteer on her re-election campaign in 2020, when the Democratic Party establishment backed a primary challenger against her (Lee won handily).

Both Waksmunski and Moffitt also cited Lee’s support for workers at Pittsburgh’s Coffee Tree Roasters, who are currently organizing a union.

Gibson said that for him, it was “amazing, to say the least” to see Lee and her fellow State Representative Sara Innamorato at the March 6 rally at Wabtec. He told the UE NEWS that in all of his years of being active in the union, he had never before seen a politician show up to support workers that way.

“I like that she was out with the unions on the picket lines,” agreed Eastern Region Recording Secretary Karen Rizzo, of UE Local 613, which represents teachers, speech language pathologists, and registered nurses at the Western Pennsylvania School for Blind Children in Pittsburgh.

Gibson, who knew Lee’s family from growing up in Braddock and Rankin, added that “for me, personally, it was touching” to see someone elected to office who “had knowledge of what it is to struggle.” He cited Lee’s commitment to “speaking openly” about her support for unions, raising wages and Medicare for All, and looks forward to having her in Congress.

This article was updated at 12:37pm on February 21 to include additional comments from Antwon Gibson and the participation of Local 625 members in Lee's 2020 re-election campaign.