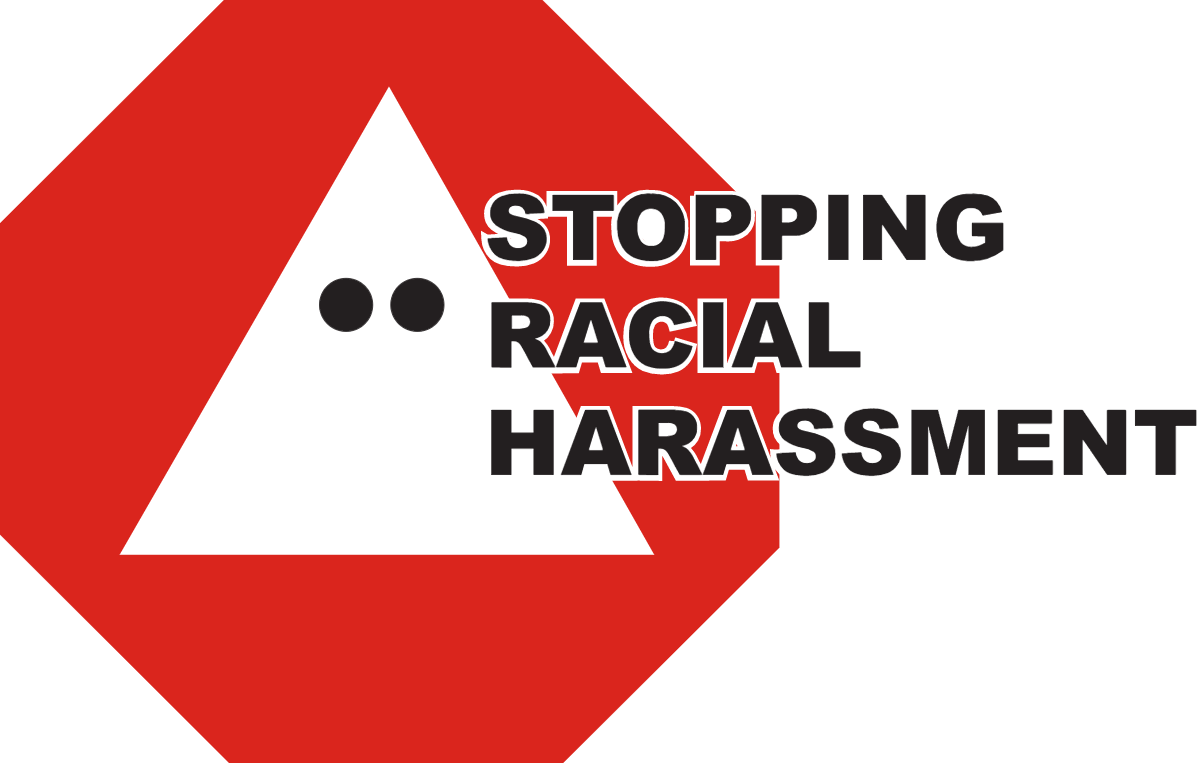 Millions of workers in the United States face discrimination on the job and in trying to get a job because of their race or nationality.

In fiscal year 2016, the Equal Employment Opportunity Commission (EEOC) received 32,309 charges of race discrimination – that’s 5,071 more charges than we reported in our November 2007 edition of the UE Steward. In 2016, the EEOC resolved 33,936 racial discrimination charges (some of which were carried over from previous fiscal years) and recovered $79 million in monetary benefits for charging parties and other aggrieved individuals (not including monetary benefits obtained through litigation). Of the cases litigated by the EEOC on behalf of workers in fiscal year 2016, 60% of the suits alleged racial harassment, second only to racially discriminatory discharge (90%), and racially discriminatory terms/conditions of employment represented 30% and racially discriminatory assignment represented 20% of the EEOC filed cases.

Here is an example of a case that was finally settled in April 2017:

An employee worked as a laborer at Hiatt & Mason’s facility in Mount Airy, N.C. Beginning in March 2014, the employee’s white foreman and some of his co-workers subjected him to racial harassment for almost two years. The alleged misconduct included daily or almost daily use of the “N-word” and other racial epithets, as well as racial jokes about blacks. On at least one occasion, the foreman announced that he did not want any “n-----s” riding in the company work van. At the time, the employee was the only black employee in the work van.

Non-black co-workers on other crews also subjected the employee to racist comments and racially derogatory terms, including, but not limited to, the terms “n----r,” “black moon cricket,” and “moyo” – a Spanish word that the employee learned was racially derogatory toward black people. The employee alleged that the company’s equal employment opportunity officer witnessed at least one of the incidents of harassment and received complaints about some of the abuse, but took no action to stop it. After complaining to the company’s EEO officer on one occasion, the officer told the employee that if he did not like working with the company, he could quit. The employee left the company around March 2016.

In April 2017, the EEOC settled this case with a $35,000 payment to the employee and a four year consent decree requiring the company, among other things, to develop and implement a policy that prohibits race-based harassment, provides at least three alternative managers to whom employees can report harassment, and requirements managers to notify the company president of all employee complaints.

The following is the official EEOC definition of racial harassment:

Racial harassment is a form of race discrimination which includes racial jokes, ethnic slurs, offensive or derogatory comments, or other verbal or physical conduct based on an individual's race or color. Such conduct may create an intimidating, hostile, or offensive working environment, or interfere with the individual's work performance, in violation of Title VII of the Civil Rights Act of 1964.

An employer is not only guilty of violating the law if they commit an offensive act; an employer also has an obligation to stop any form of racial harassment. They can be found guilty if they allow an illegal act to take place and do nothing to stop it.

Every union steward knows that one of the most important parts of his or her job is keeping workers united. This is how we win grievances and achieve good contract settlements. The union cannot remain united if union members are harassed, intimidated or feel bad about coming to work because they are singled-out for harassment because of their race. If the union knows this is going on and does nothing, then the union has failed in one of its main jobs—to protect workers from discrimination.

When the UE was formed in the 1930's, a large portion of the membership were workers who left the Machinists Union because that union maintained a secret ritual restricting membership only to "Caucasians" — workers with white skins. There was no way to organize the large industrial workplaces unless all workers, Black, white, Latino, men, women, English speaking and non-English speaking, skilled and unskilled were all united in the same union. That basic fact remains true today.

What should be done if the employer is committing acts of harassment?

Here's an example: An African- American worker comes to the union steward and says that he is sick and tired of Ralph, his supervisor and another boss standing around near him telling each other racist "jokes." On several occasions he has told them to stop it, but they keep coming back to stand near him and loudly tell "jokes."

The union steward has several avenues of attack. It is obvious that a grievance exists. Using the EEOC definition, offensive language is being used creating a hostile and offensive work environment.

First. Many UE contracts contain a clause that prohibits discrimination based upon race, nationality, sex, age, etc. A grievance can be filed using this section. The union's approach to "discrimination" should be that under EEOC definitions, racial harassment is a form of racial discrimination. At a minimum, the union can demand that the foreman apologize and be banned from making such remarks. It would be an unacceptable settlement to have the worker moved to a different work area. This would be punishing the worker, not the foreman.

Third. The union steward should make sure that other workers are supporting the worker who was being harassed. That worker should not have to stand alone against the harassment.

What should be done if another worker is committing acts of harassment?

This problem is covered by the UE Steward called “Member to Member Harassment," which is available on this website. Here are some brief facts:

The union exists to protect its members and to improve their wages, hours and working conditions. If a union member is being harassed the union has an obligation to defend that worker.

(UE stewards should also refer to the UE Steward on "The Duty of Fair Representation" for further discussion of the union's role in representing the victim and fighting discrimination and harassment.)

Some workers have grown up in environments that allowed racist language or racist graffiti to be used. We have to educate them why this is wrong. Trade unionists should not use racist words because:

Since the attacks of September 11, 2001 and the election of Donald Trump as President of the United States, the EEOC, state and federal anti-discrimination agencies have continued to see a significant number of charges filed alleging workplace discrimination based on religion and/or national origin. The top issues alleged in religion charges are discharge (100%) while the top issue in national origin discrimination is harassment (40%) followed by discharge (20%). harassment, terms and conditions of employment and reasonable accommodation.

For all of the reasons listed above, we, the union, must struggle against this sort of harassment. Here is another example from the EEOC of hostile environment workplace discrimination challenged by that agency:

Beginning since at least 2007, Muslim, Somali and/or black employees were subject to managers, supervisors and other employees throwing blood, meat and bones at the Somali and Muslim employees. Somali employees were regularly called names such as “Bitch,” “Son of a Bitch,” “Fucker,” and “Bimbo.” Restrooms walls were plastered with graffiti such as “Somalis are disgusting,” “Fuck Somalians, Fuck Muslims, Fuck Mohammed” and “N----r.” Muslim employees were harassed when they attempted to pray during scheduled breaks and were discriminatorily denied bathroom breaks.

Also, in an incident occurring on or about September 2008, where, among other things, the company denied Muslim workers the ability to pray at or near sundown during the holy month of Ramadan, denied Muslim workers bathroom breaks and the ability to pray during those bathroom breaks, shut off water fountains preventing Muslim employees from getting a drink of water, a drink needed after fasting all day for Ramadan, tagging Muslim workers with red tags and yellow tape. Red tags are usually used in the facility to indicate rotten or spoiled meat. This case is still on-going.

When a Joke is Not a Joke

Racial or ethnic jokes have a history. They originated in times when a race or group of people were socially under attack and lacked the power to respond effectively. These jokes, whether intended or not, is a reminder of that history.

Racial or ethnic jokes can: