Getting Out the Vote 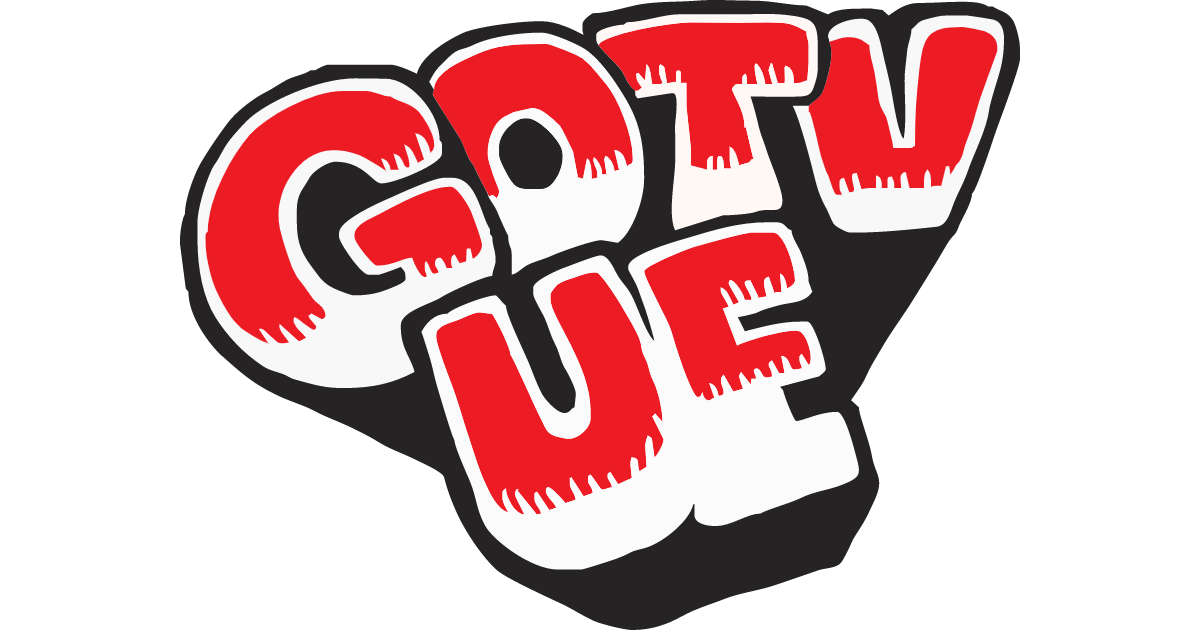 Engaging our rank-and-file members in our nation’s political process can be a vexing challenge for any UE officer or shop steward, but it’s important work that needs to get done. We can’t overlook that the decisions our governments make, whether in the legislature or the courts, impact working people.

Workers who ignore politics soon find their wages, hours and working (and living) conditions being undermined by big business and their paid-for-politicians in Washington, D.C., our state capitols, and local governments. So, it’s very important for workers to be involved in politics. We can’t allow the bosses to determine who our elected officials will be. We wouldn’t want them to pick our union’s officers and shop stewards, would we?

The working class still makes up the overwhelming majority of our nation’s population and has the power to determine its future, but only if it’s organized, educated and mobilized to exercise its power at the ballot box. Making sure our members are registered to vote, educated on the ins and outs of the political process, and informed on where the candidates stand on the issues important to workers is just as much the responsibility of UE officers and shop stewards as fighting to defend our members’ interests at work.

UE officers and shop stewards need to have a plan to organize, educate, and mobilize our members to get out the vote during an election year.

Don’t get bogged down in endless debates about Democrats versus Republicans, liberals versus conservatives, etc. We need to stay focused on where the candidates stand on the issues important to workers. UE isn’t beholden to either political party and only supports candidates that have earned it. So, let’s roll up our sleeves and get busy.

Put the November 8 elections on the agenda of your next union meeting. Activate your local’s shop stewards’ network – and review the following suggested activities in order to maximize voter education and turnout.

Need help brainstorming or have questions? Contact your UE regional leadership or staff person. Don’t forget to take pictures, and send in reports to the UE News at uenews@ueunion.org.

All 50 states and the District of Columbia allow at least some form of voting by mail, but some states make it more accessible than others. You should strongly encourage your members who want to vote by mail to do it as early as possible so that delays in the mail don’t block their vote. To find out the voting by mail procedures in your state, go to vote411.org. Click on your state on the home page. You’ll be able to read the procedures and deadlines for voting by mail for your state there.

If you live in a state that has adopted a voter ID law, find out now what to do for those who do not have a valid driver’s license. Determine what other form of identification that will be accepted at the polling place and, if necessary, what action to take to get an ID that will be accepted.

In any of the states with a voter ID law, those who show up at the polls without an acceptable form of ID should be allowed to vote with a provisional ballot, and then to produce the necessary ID within a specified time period following the election. Many other states require first-time voters to show ID. To find out about voter ID requirements in your state, go to vote411.org. Click the tab for “Voting in Your State,” then choose the topic “ID Requirements” and select your state.

Most states offer voters the option of voting before Election Day. Unlike absentee voting, early voting generally involves voting in person at an election office or other designated government office. (Absentee voting, in most states, is by mail.) Also, early voting ballots are counted on election night, while absentee ballots are generally counted in the days immediately following the election. Those who plan to vote in person should strongly consider voting early in order to avoid large crowds on Election Day.

More detailed information on early voting procedures for your state is available at vote411.org. Click on your state on the home page and then click on the tab “Early Voting” on the left-hand side of the page.

UE’s approach to elections and politics – political action – is very different from those of most other unions. UE certainly doesn’t ignore politics – to the contrary, our union recognizes that election outcomes have a huge impact on our members and all workers. Our particular kind of political action also enables our union to discuss and then democratically decide the direction our union should take when it comes to the issues we support – or oppose.

UE calls its approach to politics “rank-and-file independent political action.” It’s “independent” because our union does not, and never has, offered unconditional loyalty to any political party or to any politician.

It’s “rank-and-file political action” because it centers on educating and mobilizing our members to make their voices heard, in order to push legislators and government officials to support policies favorable to workers. This includes rank-and-file lobbying – setting up meetings where members talk directly to elected officials about our issues. It also includes petitions, rallies, demonstrations, phone and email campaigns. We push hard to convince public officials to vote for pro-union legislation, to oppose attacks on working people, and implement policies that our union supports.

UE locals in several states conduct “political actions days” in their state capitols to present UE’s legislative agenda to lawmakers, and when needed, to defend themselves from attack. And as critical issues arise, on the federal, state, or local government levels, UE locals and regions organize and mobilize members to fight for workers’ interests.

UE has never been shy about criticizing any politician – Democrat, Republican or otherwise – for actions that we believe are harmful to working people. UE has also been very cautious about making political endorsements, and the national union does not give campaign contributions to candidates, nor do we have a political action fund that donates money to candidates. Some UE locals maintain political action funds, with money raised from voluntary contributions, and sometimes make campaign contributions to candidates whom the local union membership has voted to endorse. It’s more important for UE local unions to distribute information to members about the candidates, and support the campaign activities of candidates who have earned the union’s support.