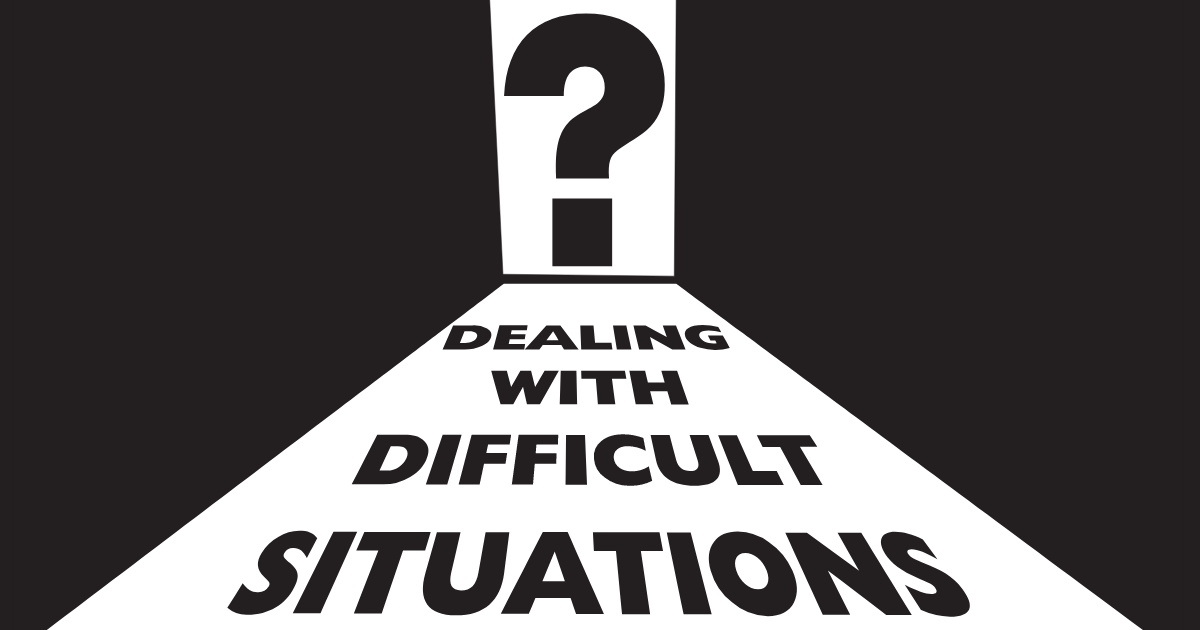 Here’s a common situation. A union member approaches a steward and the following conversation takes place.

“I want to file a grievance.”

“OK, tell me what happened.”

“Well, last week Pete bid on a job in another department. That leaves the machine he was running open and I want to run it.”

“The boss put Sam on it, but I have more seniority than he does.”

“Well, here’s the problem” the steward replies. “There’s nothing in the contract that says you get to pick which machine in your department you run. Seniority only applies to bidding into a different department, or shift, or on an upgrade, not choosing which machine to operate.”

“Listen, we can go and talk to the foreman and try to work things out, we’ve done that before. Sometimes it works, sometimes it doesn’t.”

“No way, I want to file a grievance now!”

What are the steward's options?

The union member has a right to the grievance procedure even if they are wrong.

This is the standard rule to follow. The worker has the right to file a grievance even if the steward thinks they are wrong. Usually this means the worker has the right to start the grievance at the first step and argue his/her case orally with the employer’s representative. The steward should be present to represent the worker and to make sure the union’s interests are protected.

This is especially true when the case might not be “legally solid,” but it is “morally correct.” “Not legally solid” means those cases where the union can’t prove a violation of the contract, past practice, or a law. “Morally correct” are those situations where the workers think the machine should be picked by seniority and the union has tried to win this at negotiations but couldn’t get it. In the example listed above the worker is morally right to think he could get to run the now vacant machine, but the steward can’t win the grievance by stating a contract violation.

It is not, however, an absolute rule that a worker has the right to the grievance procedure and to be represented by the union.

If the person wanted to file a grievance against another worker instead of the employer, that is wrong and the union wouldn’t have to pursue it.

If a person wants to file a grievance to break the contract in a way that would hurt other workers, the union wouldn’t have to go along with it. For example, a worker hates seniority and wants to file a grievance against seniority and in favor of “merit pay.” The union could refuse to file this because it clearly violates the contract and will hurt the majority of union members.

When faced with a situation like this the steward should consult with the chief steward or union committee and make a collective decision on whether to pursue or drop the grievance.

How should the steward act at the grievance meeting involving a “legally bad but morally right" grievance?

The steward should make sure that the worker gets the chance to present his/her case and is treated respectfully by the employer. If asked, the steward should present the case simply, but correctly. In the situation where the steward knows that the union doesn’t have a “legal” case, he/she can try to convince the boss to go along with the union’s position. Many times the union “wins” changes in working conditions long before winning changes to the contract language. The steward however doesn’t have to go all out, especially if the worker’s grievance is both legally wrong and morally wrong. The steward has to maintain credibility with other members as well as the employer.

How far does the union have to take a weak grievance?

It depends on the situation. What does the union expect to get out of pursuing a grievance that can’t be won? In the example used above about bidding on a specific machine the union may want to pursue it up the grievance ladder just to make a point with the employer. In the case of “legally wrong but morally right” the union may pursue the grievance to keep the issue in front of the employer. Pursuing this type of grievance should not include pursuing it to arbitration. More on this later.

A job is put up for bid. The contract says that the most senior bidder gets the job if all the bidders are essentially equal in skills and ability. The union, through years of fighting, has got the employer to the point where the most senior bidder is always awarded the job bid. In this case the most senior bidder is awarded the job. A new employee, who bid on the job wants to grieve this, saying that he is much more qualified. This employee meets with his supervisor, (step one of the grievance procedure) without a steward present and the supervisor says that if the grievance is pursued he would award the job to the new employee.

Does the steward now have to put the grievance into writing? What should the union do?

The union committee should meet right away with the department steward to discuss the situation.

In this case the committee ruled that the grievance was not valid and pursuing it would hurt the union membership. They declined to move the grievance to the next step.

The union contract and the grievance procedure belong to the union, not to individuals.

The union contract exists to protect the workers as a group. It protects each individual worker, but the contract is a legally binding document between the employer and the workers as a group (the union). Because of this fact, each individual worker does not have the right to take any case they want to arbitration. If they did the union would go bankrupt and every boss' pet would try to arbitrate cases that would hurt the union. In fact, the Republican Party once introduced legislation in Congress that would have mandated that unions would have to take every grievance to arbitration if a union member wanted to, even if there was no chance to win it. Their aim of course was to bankrupt local unions’ treasuries.

Even if the worker is guilty of the conduct in question, you may be able to successfully resolve the grievance if the employer has not respected the procedural rights of the worker or if the penalty is too severe. Here are some issues to look at:

What proof does the employer have?

In discipline cases the employer has the burden of proof. The employer must be able to show that it was justified or had "just cause" for imposing discipline. If the employer does not appear to have proof, don't attempt to "prove the worker innocent." The presumption should be that they are innocent.

Did the employer follow proper procedure when it imposed the discipline?

Did the worker admit to wrong doing, or was he or she questioned by management without having a steward present?

Did the employer investigate before taking action—or has this case been "cooked up" for another reason? Was the investigation fair?

Is there a reasonable, clearly defined work rule that covers the behavior?

Was the rule applied fairly and consistently? Or, was the worker singled out for different treatment?

Even if the worker is guilty—is the penalty too severe?

Discipline should be corrective, not punitive. Penalties should be applied with gradually increasing severity before discharge is invoked—verbal reprimand, written reprimand, suspension, discharge.